The 15 best songs about fire

Fire is a representation of passion, purification, devastation, power, and unpredictable emotions. Songs about fire can communicate a variety of feelings, from bad ones like rage, sorrow, and betrayal to happier ones like freedom or passionate love.

We've created a list of the 15 best songs about fire from a variety of musical eras and genres, enjoy it.

This song showcases the passion, incredible guitar work, and upbeat performance that are trademarks of Jimi Hendrix. Hendrix burned his guitar on fire at one of the Jimi Hendrix Experience's performances in London.

It's sort of about the perverse and evil aspects of people. In one of the interviews, the singer Keith Flint claimed, "We're everybody's dark side." The song's unmatched intensity, a catchy music video, and powerful lyrics were the ideal combination to dominate the charts in the 1990s.

The Doors - “Light My Fire”

Back in the 1960s, this track became easily recognisable, to the point where many people only knew the hook and not the remainder of the song. They might have been astonished to learn that the song was truly about a destructive and chaotic relationship if they had paid more attention.

The Rolling Stones - “Play With Fire”

A highlight of the Stones' early career, "Play With Fire," one of the most well-known songs about fire, was originally intended to be the B side to "The Last Time." The song's lyrics feature a wealthy, high-society woman.

A hot video with close-ups of sweaty faces, biting lips, and strangely carnal bites of chicken wings is included with the song's spicy lyrics. Even if you can't fully comprehend it, you will still feel it.

Alicia’s outstanding vocals and her cheerful, self-affirming sentiments are both highlighted in this song. She doesn't simply boast about herself; she also exhorts people to find their own inner strength and gain serenity and confidence. This music can inspire you to build your own route into the future while you're feeling passionate!

Although the majority of the lyrics are in Korean, the chorus is a catchy and simple yell of fiiiiire, oh-eh-oh, and there is some high-energy dancing to go with it. There isn't a song hotter than "Fire" by BTS, who have emerged as one of the world's hottest bands.

The hook, "Burn Baby Burn," cannot be heard without playing the entire song. Although the remaining lyrics are less widely known, they all deal with boogie fever and will make you sick as well.

Everybody aspired to have a flow like his, and every time Busta Rhymes performed, he destroyed the mic. Although it wasn't his first hit, "Fire" is one of the best and is still regarded as a demonstration of skills that few contemporary rappers can match.

Talking Heads - “Burning Down The House”

"Burning Down the House" is a weird song with the same type of incomprehensible energy as "Bohemian Rhapsody" or "Rock You Like a Hurricane," another classic from the era of big hairstyles and baggy pants.

It serves as a wonderful motivational song for a variety of occasions, including sporting events and post-breakup makeovers, as well as a sentimental nod to the past.

One of the most well-known country songs ever, it is legendary for everything from the blazing lyrics to Johnny Cash's distinctive southern accent.

When Serpentine Fire was first launched in 1977, it quickly gained popularity. Yoga uses the word "serpentine fire," and group members Verdine and Maurice White, who created the song, referred to it as a compass. In a word, the song is about creative energy, which is evident in the funky music and upbeat attitude of the song.

It fits under the recognizable Bonobo genre of alternative electronic music and is an atmospheric, dreamy song with a hint of melancholy. The singer frequently brings up the subject of fires in the lyrics in an abstract yet straightforward manner.

The song is intimate, emotional, and quiet; it's about dying for someone. The term "fire" is frequently used in songs about fire to express desire or want for anything that appears to be burning.

These are only a few of the most excellent and unforgettable songs about fire. It appears that one of the most frequent musical themes is still fire. That comes as no surprise given that fire may represent a variety of emotions, from rage and hardship to intense love. 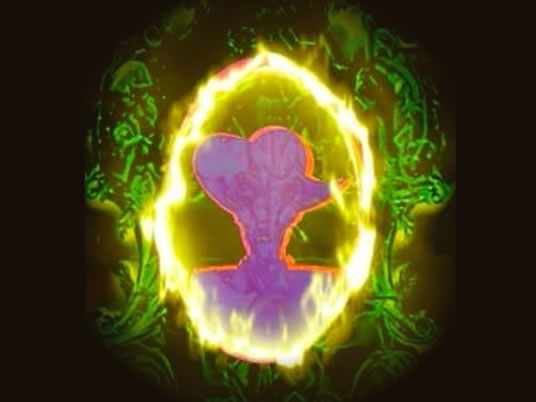