The 15 best songs about money

There is no denying that money has tremendous power over humans, yet different individuals have different ideas about how it functions. Money can stand in for power, independence, security, and validation.

Money clearly has a big influence on music and is the source of inspiration for many songs. We've listed the best 15 songs about money below.

Ennio Morricone is renowned for his iconic western film compositions, one of which is the score for the 1964 Clint Eastwood and Sergio Leone film "A Fistful of Dollars.”

Pink Floyd's "Money" opens with the recognizable "ka-ching," which will immediately get you in the mood to make money. And if you read the lyrics carefully, you'll see that the song actually discusses the bad aspects of money.

One of the most well-known songs about money and its power is "7 Rings" by Ariana Grande. And that's typically how the R&B and hip-hop genres depict money. However, "7 Rings" also features strong, self-reliant female characters. It's a celebration of femininity, freedom, and empowerment to some level.

In 1990, AC/DC released "Moneytalks" as part of their album "The Razors Edge." Although the song's lyrics make it seem like it's about money and an opulent lifestyle, the band is actually making fun of those who showcase their wealth.

Rihanna – “Bitch Better Have My Money”

"Bitch Better Have My Money" is among the most recognizable popular songs about money from the last ten years. The song, which was released in 2015 to mixed reviews, dominated the charts and peaked at number 10 in eight different nations.

In the Wu-Tang Clan's timeless hip-hop song, "C.R.E.A.M." stands for Cash Rules Everything Around Me. Although many rap songs about money express the same ideas, Wu-Tang Clan's hit was able to stand out.

The British musician M.I.A.'s song "Paper Planes" has a distinctive, memorable chorus and a compelling message. The singer's difficulties acquiring a US visa served as the song's inspiration, but it also expresses how immigrants are generally seen in the United States.

The classic song "Beautiful, Dirty, Rich" by Lady Gaga must be included when discussing songs about money and fame. The singer's struggle to succeed as an artist in New York City, however, served as the real inspiration for the song.

T Pain and Lil Wayne are both well-known for their ostentatious lifestyles, expensive spending, and jewelry and fashion sense. You'll enjoy this hip-hop song if you'd rather flash and spend cash than save and invest.

The Beatles - “You Never Give Me Your Money”

The Beatles produced a wide variety of songs about money. Just one of them is this. The Beatles released "You Never Give Me Your Money" along with their album "Abbey Road" in 1969.

The Notorious BIG song "Mo Money, Mo Problems" with Puff Daddy and Mase is all about the interpersonal problems that arise when someone starts to make more money.

Dire Straits – “Money For Nothing”

Basically, the song is about a guy who works at an appliance store and makes jokes while watching MTV. Actually, while he was in the store, Mark Knopfler began to write the song.

The legendary Patti Smith was raised in a low-income family. Her mother's hope of winning the lottery served as the inspiration for her song "Free Money.”

Life changes greatly as a result of money, whether for the better or for the worse. Cyndi Lauper's song "Money Changes Everything" is all about how money can ruin friendships and relationships.

Jay Rock appears on the track as a guest, and DJ Dahi created it. Lamar's life in Compton, California, is portrayed in it.

The diversity of songs about money is one example of how it can be both a source of troubles and a tremendous motivator. Important observations about the impact money may have on individuals are made in all of these songs. 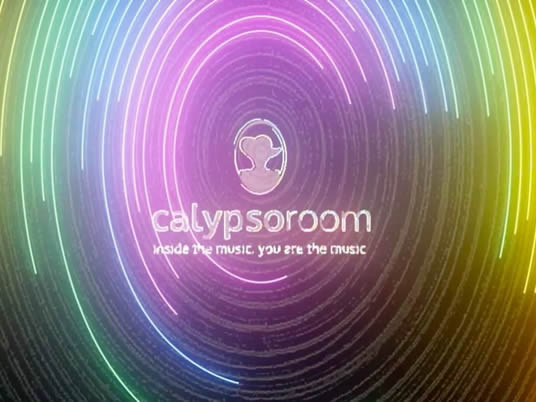