Pop music is a form of popular music that originated in the United States and Great Britain during the late 1940s and early 1950s. It consists of short, catchy songs involving relatively simple musical arrangements, which are often accompanied by lyrics that are easy to remember.

Pop music is generally characterised by a verse-chorus structure, an emphasis on melody over rhythm, and often features accompaniment by electric guitars or electronic keyboards. 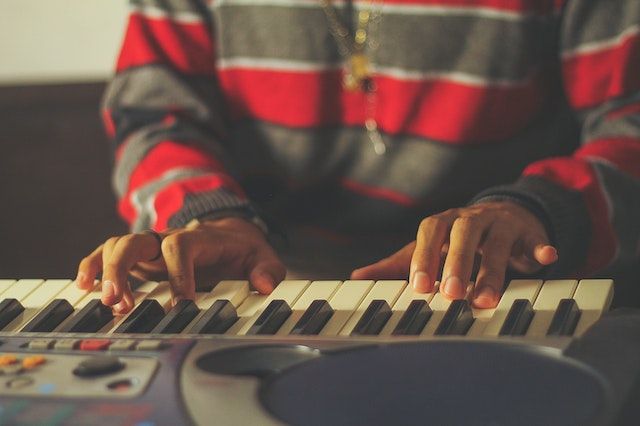 Pop music has changed dramatically over time from one genre to another. The term "pop music" was first used around 1900, but it became more common in the 1930s to describe a new style of music that had emerged. There are several essential elements—like conciseness, hooks, and structure—that are frequently present in pop music.

The songs are often in a major key, have a verse/chorus format, are upbeat, and are rarely longer than three minutes. Even if that time limit may have been increased a little in recent years, the other characteristics of pop singles have mostly remained the same.

Popular music has been an important part of Western culture since at least the mid-20th century. The development of recording technology has made it easier for performers to create recordings that sound similar to one another (and therefore commercially successful).

Pop music began as an American phenomenon, with bands like the Beach Boys, the Mamas and the Papas, and The Shangri-Las giving listeners songs to dance to.

Pop music was popular in the 1950s and 1960s. At that time, it was linked to the youth culture of the baby boomer generation. The genre then had a resurgence during the 1980s and 1990s with new artists like Madonna, Whitney Houston, Michael Jackson, Cyndi Lauper, Janet Jackson and Mariah Carey.

Today's pop music is still dominated by American artists such as Beyoncé Knowles-Carter (who goes by just Beyoncé) or Lady Gaga.

Pop music originated in the 1960s as a fusion of rock 'n' roll and rhythm and blues genres like soul music. The Beatles were among pop's earliest stars, followed by Motown Records artists such as Stevie Wonder who perfected this new style of sound for which they are still known today.

In the 1970s, pop music was significantly different from what it is today. Disco was hugely popular, as were ballads like "My Heart Will Go On" by Celine Dion.

Real instruments were typically used to play pop in the 1960s and 1970s, but in the 1980s, synthesizers and drum machines took over. Yamaha DX7s and reverb-drenched drums were the order of the day.

As the decade progressed, elements of disco gradually transformed into dance music, and in the 1990s, pop certainly got more electronic.

Pop became a global phenomenon in the early 1990s, with boybands like Take That and girl groups such as All Saints becoming worldwide sensations.

In the mid-1990s, pop music was also becoming a global phenomenon, with groups such as Spice Girls and Backstreet Boys attracting attention across many countries.

As well as inspiring dozens of copycat acts around the world, these bands brought about a new level of commercial success on an international scale. Pop music became more accessible than ever before through television shows such as “The X Factor” or “Top Of The Pops”.

In the 2000s, pop songs were heavily influenced by hip hop. This was a result of the genre's popularity during this time period. Hip hop is a type of music that originated in the 1970s and is characterized by rap lyrics.

Pop music in 2000 was also influenced by electronic dance music (EDM). It's important to note that EDM has its origins in Chicago house music—another popular genre from the 1980s and 1990s that combined techno with soulful vocals—and it rose to prominence at raves.

Pop music is appealing to a wide audience. It has several characteristics that make it easier to listen to than other genres of music, including a repeating chorus and simple lyrics. Pop music is also easy to access because it's so widely available on the radio and in stores.

Pop music has evolved in many different ways since its creation because it reflects society—both the good and bad aspects of it. Pop music is accessible and appealing to younger audiences, making it a global phenomenon that will never fade away!

Please visit our blog area if you like this post and would want to read more general information about the music business.

Since you're here because you love music, try to listen to it in CalypsoRoom while chatting with friends or total strangers through a webcam.

Are you a label or musician that wants to add new dimensions to your music? Do you own or co-own the publication and master rights to your music? If so, think about posting it to CalypsoRoom since it's free, you retain full ownership of your copyright, it helps you advertise your music differently, and it opens up a new source of income. Check it out! 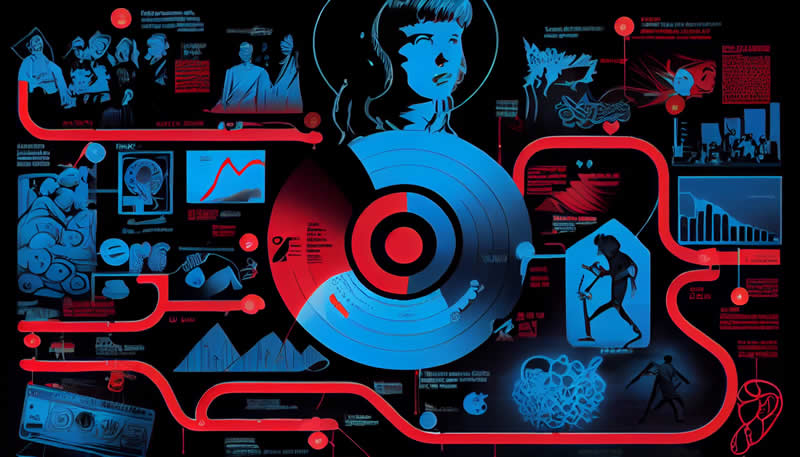