How long do concerts usually last?

Concerts frequently don't have a definite end time and their duration can vary, sometimes significantly, depending on a number of circumstances.

Whether you're putting on a show or attending one, the usual concert lasts between 1 and 3 hours, depending on the type and number of performers playing.

Concerts by well-known bands that charge high ticket price typically last between 1.5 hour and 3 hours because they probably have supporting acts, but smaller shows by lesser-known artists more frequently last between 45 minutes and 1 hour and half.

In order to give you a general notion of what to expect when you attend or put on a concert, we'll cover what factors affect concert length as well as how long specific sorts of concerts tend to be.

What time and where is the concert?

These two practical considerations usually place quite strict time constraints on a concert. You may be quite certain that an event will end in three hours if it takes place on a weekday at a low-key venue in a location with a legal noise regulation that goes into effect at, say, 12pm and the concert begins at 9pm. Because breaking the law might result in serious penalties, venues are quite strict about following the law.

However, there's a strong chance a concert might last well into the night if it's a bigger event in a more isolated place on a weekend night. 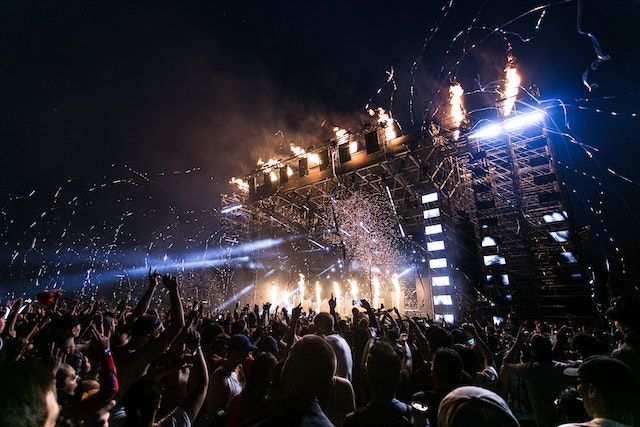 What style of music is it?

The length of a concert will also be influenced by the type of music the performer plays. For instance, short, snappy tunes are the characteristic of punk music. Punk shows might feature the same number of songs as rock shows, but they might end sooner because of song duration.

A guitar solo or a drum solo will almost always be present during a rock event, and these moments will take portions of the concert.

Since the most popular songs are typically the ones that people attend concerts to hear, the success of some songs in a band's catalog may simply mean that they have more songs to add to the setlist, which will have an effect on the length of the performance.

The setlist is normally considered the performance's plan during any given show. Some bands adhere fervently to a setlist and make sure that it remains continuous and unchangeable. This frequently occurs when a band only has a few dates left on a tour or at a festival and wants to play the same set every night. 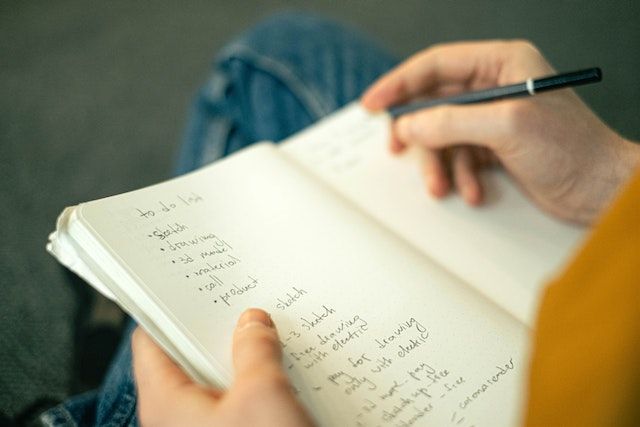 The nature of the tour may also influence the setlist. A musician who wants to publicize a new album may decide to only play songs from that album.

Can happen, though, that a performer will make minor setlist adjustments while on tour. Sometimes adjustments are made to please the fans. It is becoming increasingly common to poll fans via websites and social media and ask them which songs they would want to see performed.

What type of performance or tour is it?

If a band is promoting an album while on tour with a busy schedule full of gigs, there's a good likelihood that they'll stick to the album or a certain set list from it.

It's possible that everything is planned extremely precisely down to the hour, including the actual playing, setting up, getting ready, taking down, packing back up, and driving to the next place. In this situation, it's crucial that everything runs smoothly and on schedule. As a result, the actual concert may last only 1.5 to 2 hours.

On the other hand, you start to see bands lasting for a long time if the concert is more of a one-off event at a famous site. Here, concerts may last between 2 and 3 hours, or even longer.

Are there several bands or performers on the schedule?

Before the main band, or headliner, begins to play at a concert, another band will frequently perform as the opening act. Typically, an opening act lasts for 30 to 45 minutes, no more.

Several long-form events, frequently referred to as "festivals," will include up to 10 bands, with numerous performers performing at the same time in certain situations. 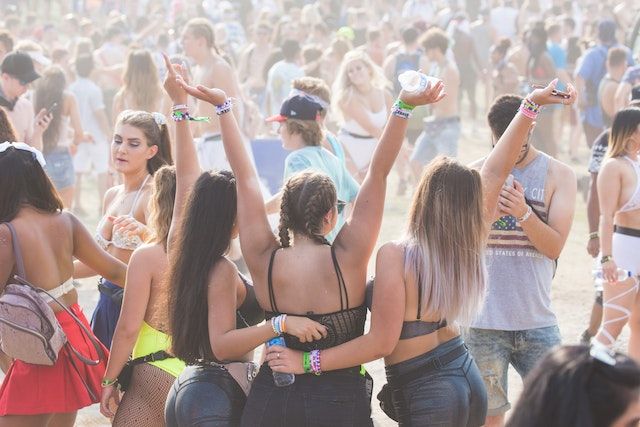 How long are the breaks between concerts?

To provide performers time for a break and set changes, many concerts will have an intermission in the midst of the performance.

The audience members can also get some fresh air, use the restroom, and purchase food or other items. Depending on how long the full show runs, intermissions are usually only 10 to 25 minutes long.

The encore is an additional song or musical piece that is performed at the conclusion of a performance because the crowd requests it. It's frequently thought of as a method to express gratitude to the audience for their support and as a final opportunity for them to take in the music before the show is over.

A performer's desire to perform an encore can significantly increase the expected duration of a concert (and they typically do so because fans demand it). Artists can actually choose how long they want it to last for in the moment. If they're having a good time, it might last the entire setlist. 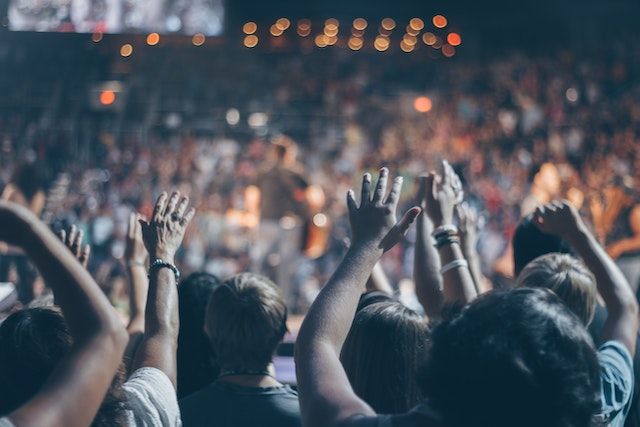 So there you have it. Although there isn't a set duration for concerts, we hope that this article offers you a better understanding of the the majority of circumstances. We believe it is safe to say that 90 minutes to 3 hours is the standard, but you should still be ready for the majority of unforeseen circumstances like weather conditions, delays, technical issues, etc.

Whether you are the one performing or attending, enjoy the music and have a good time at your forthcoming event.

There is no doubt that you are here because you enjoy music, so please take advantage of the opportunity to listen to it in CalypsoRoom while chatting with others via webcams.

Are you a music label or an artist looking for a creative approach to promote your music? Do you own or co-own the publishing and master rights to your music? Consider posting it on CalypsoRoom, giving it a further dimension, and remember, we are only one email away. 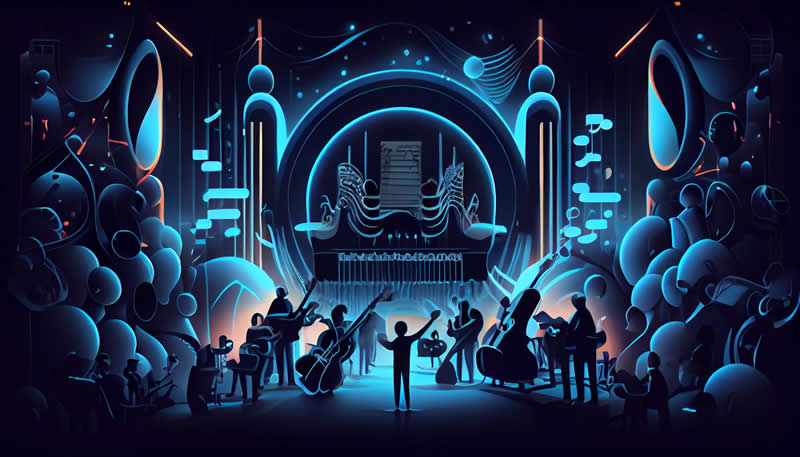