The 15 best songs about the sea

The sea has served as a major source of inspiration for some of the greatest songs ever recorded, just as the ocean, waves, rivers, or the beach.

It goes without saying that the sea is rarely utilized literally and is frequently used as a metaphor for something far away or profound (typically "self-knowledge").

The best 15 sea-related songs are listed below.

The song "Tides" from Bonobo's 2022 album "Fragments" is a mesmerizing, dreamlike composition. In some ways, the song portrays the freedom, mystique, and immensity of the sea by making references to tides and the ocean.

Sometimes, you simply have to follow the waves. In July of 2022, Imagine Dragons returned with brand-new music, which they titled "Waves." This upbeat, appealing song will put you at ease and encourage you to just go with the flow.

Bishop Briggs' "High Water" is another potent song about water. In 2022, the British singer released it. Although it is a song with a lot of difficult feelings and pain, it also has a releasing aspect.

Oceans and their wide, blue expanses can also make one feel depressed. And Seafret's "Oceans" strikes the ideal balance of sadness, desire, and sweetness.

The Kooks' "Seaside" offers the straightforward tale of love discovered at the beach and serves as the record's brief yet charming opening track. Less the water and more what lies next to it, although everything is still close to the ocean.

As with many other songs on her album "Solar Power," "Oceanic Feeling" is perfect for summertime casual listening.

The good-vibe song club considers this song to be a legend. This groovy tune about an island lover slows down the tempo to an all-time low. When we hear or even just think about this music, we feel joyful and unconcerned (smiling again).

A hot and dirty lyric makes an electronic experience successful. You won't want to miss Duke Dumont's tribute to this well-known hot location, which can be found along Miami's renowned South Beach coastal waters strip.

This song, which is about a toxic relationship, was written and produced by Eilish's brother, Finneas O'Connell. Eilish, then 14, shot to the top of the charts with her debut single. It was not intended for anybody else to hear this song, which was specifically written for her dance instructor.

The Beach Boys - “Sail On Sailor”

You must decide for yourself what this song means to you in light of its difficult lyrics. Van Dyke Parks and Brian Wilson are primarily responsible for the song "Sail On, Sailor." The Beach Boys, an American rock group, demonstrate once more why they are a legend in the music business with their 1973 album Holland.

Released on September 18, 2015, and frequently taken to refer to the glistening sexy cocktail "Sex on the Beach," this song has always been a fan favorite the moment it hits the waves. It was created by Mattman and Robin. Without a doubt, one of the biggest hits of the decade.

Without The Beatles' "Yellow Submarine," no compilation of sea-related music would be complete. Ringo Starr performed this children's song, which Paul McCartney wrote mainly.

Röyksopp - “Running To The Sea”

This song about the sea was given the famous dreamy touch by the Norwegian electronic duo Röyksopp.

Weezer - “Across the Sea”

Of course, the vastness of the sea divides people, and Weezer's "Across the Sea" does a great job of conveying this idea.

Neil Young enjoys the ocean and has owned a schooner for a long time. It should come as no surprise that he also composed one of the best sea tunes.

Best songs about the sea - Conclusion

We hope you enjoyed our selection of the top sea-related songs. Some of these songs have such a singular sense of liberation and peacefulness, while others are incredibly uplifting and liberatory. 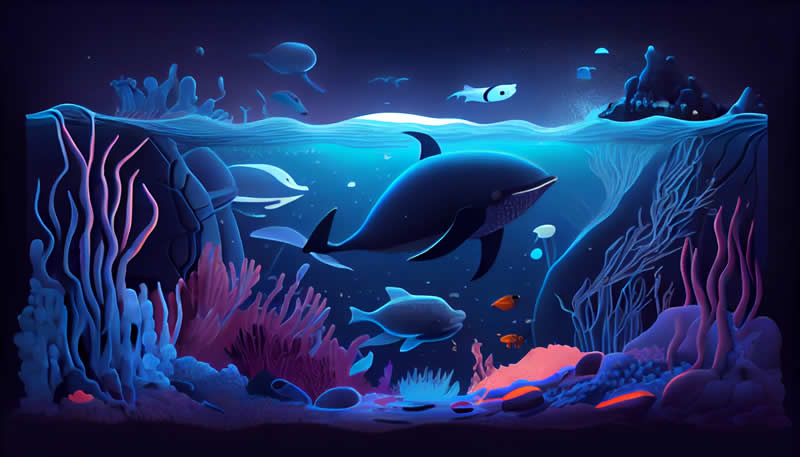