What is a cover song? Famous examples and how to make one

A cover song is a wonderful way to showcase your musical talent if you're just getting started in the music business and want to record music that you didn't compose yourself.

We frequently hear songs that we mistakenly believe to be originals but that were originally recorded by someone else. If you wish to recreate or perform the music of your favorite musicians, read this article to learn more about what is a cover song and how to publish it. Let’s start!

What is a cover song?

Any new recording or performance of a song by an artist other than the author or performer of the original song is known as a "cover song".

Singers or bands who perform cover versions of other artists' songs are known as “cover bands” or “tribute acts”. While some cover bands give remakes that try to capture the precise sound of the original songs, others reinterpret the lyrics or music in interesting or amusing ways.

The interpretation of the song is the primary distinction between a cover and a remake, and helps to understand what is a cover song.

A cover song is a fresh rendition or recording of an already popular song by a performer or composer other than the original. Although the arrangement may be different, the new recording often has a structure that is comparable to the original song.

The terms "remake," "reinterpretation," and "remix" all refer to a new recording of the song that is significantly different from the original.

It was typical practice in the early years of the music industry to simultaneously record and distribute numerous versions of the same song by various performers.

Recordings were more valued than live performances of songs and sheet music, which let people perform popular songs at home.

In the 1930s and 1940s, record companies continued to issue many versions of songs. Not musicians, who solely earned cash for their own versions, but rather songwriters and music publishers, benefited from this method.

However, at this time, record-buying habits started to change. Teenagers started to choose records based on the performer rather than the song.

Teenagers, who in the 1950s used their increasing purchasing power to support the original songs and original performers, reduced the value of cover versions as a result.

Despite altering interests, most artists' records in the 1950s and 1960s contained a sizable amount of cover songs. During this time, long-playing albums were frequently loaded with covers of standards and previous hit songs to show off the variety of the performers.

Cover songs stronger than ever

As of today, most recording artists continue to include cover tracks in their discographies. These reinterpretations can occasionally be more well-known or successful than the original.

Covering songs is a simple approach to breaking into the music business. It allows you to gain exposure and define your own sound before releasing original music.

Jimi Hendrix - “All Along the Watchtower”

Hendrix transforms folkie Dylan into a rumbling rock and roll freight train, propelled by the aggressive, flowing guitar solos that only Jimi could master.

The Fugees - “Killing Me Softly”

The breakout song by The Fugees is layered with references rather than a simple cover. The primary inspiration is undoubtedly Roberta Flack's 1973 Grammy-winning song, but Lauryn Hill and company overlay that chorus over the "Bonita Applebum" groove by A Tribe Called Quest.

The most often covered song of all time may be "Hallelujah" by Leonard Cohen, a song that has been repeatedly played and reinterpreted. Here is Jeff Buckley's incredible version.

Nirvana - “The Man Who Sold the World”

The Seattle grunge band's iconic 1993 MTV Unplugged performance is dominated by covers. The band's version of a classic Bowie song is the album's biggest revelation.

Robert Hazard's song was revived by Cyndi Lauper with a fun feminist flair, making it an everlasting anthem for ladies' evenings throughout the decades.

Rules for recording and publishing a cover song

It is quite inexpensive and simple to perform cover songs live. Some venues are given permission by their regional performance rights organization through a general license.

Feel free to include as many of your favorite covers in your live performances as you like, whether they are your original interpretations or the original song played live. 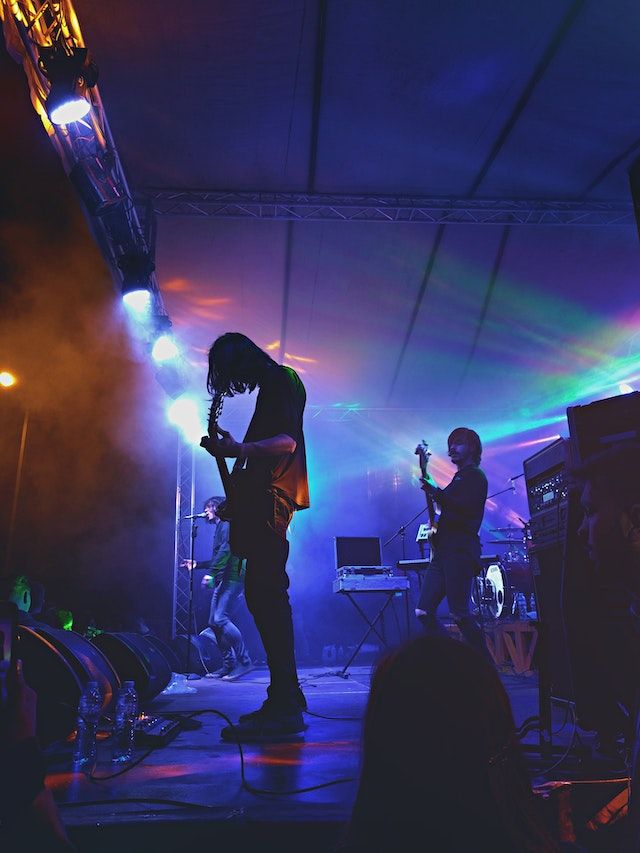 On the other hand, when it comes to recording and publishing a cover song, there are a few steps to take.

To ensure that the mechanical royalties are correctly paid, you must get publication rights from music publishers, copyright holders, and, in certain cases, the original songwriter's consent if you wish to release and distribute a cover song.

Although this procedure is not always simple, if you do not know the names of the original publishers or do not have their contact information, there are internet services that may assist you.

Furthermore, there are lists of different copyright owners available in the databases of the US Copyright Office and major music publishers like BMI and ASCAP.

Once you have their contact information, you must send a notice of intention regarding the song you plan to cover to the publishing house or original songwriter, who is the copyright owner.

Include details in the letter about your plans to record a cover of the song and send it thirty days before it is released.

The mechanical license for the song, which enables you to make an audio recording, must also be purchased for a fee.

According to the rates that the Copyright Royalty Board has established for both physical and digital media, you will be required to pay statutory mechanical royalties for each use of the music. 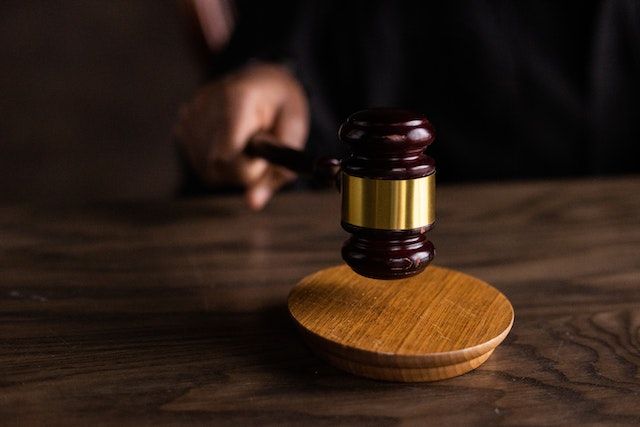 PLEASE NOTE: Before publishing a cover song, consult an attorney who practices intellectual property law. Music licensing is complicated, and any country as its own set of rules. The above information is provided for educational purposes only; it cannot replace legal counsel.

What is a cover song - Conclusion

All covers are fantastic. Whether your cover song takes off and becomes a social media hit or just receives a lot of great comments from your followers, it's a guarantee that the process will have been a ton of fun from start to finish.

We hope you enjoyed reading this post, and if you'd want more career-related guidance, on our blog section, there are many more beneficial articles, advice, and recommendations to be found.

You are undoubtedly here because you love music, so please take advantage of the chance to listen to it while interacting with other users via webcam in CalypsoRoom.

In CalypsoRoom we believe music is the most powerful tool to bring people together, and that’s why we created a safe digital music social network online where you can meet friends or new people starting from the same song, listening to the music simultaneously connected by webcam. 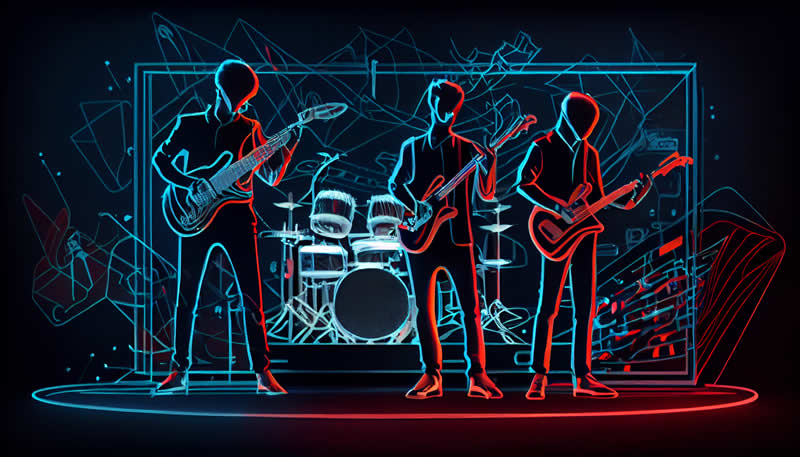