What is an interlude in music? Best tips on how to write one and examples

You may have run across some songs with interludes if you've spent some time exploring the world of music.

An instrumental section that links the song's various sections is known as an “interlude”. Interludes often don't have a set duration, and some musicians may even utilize them to switch between songs on an album.

Although "interlude" in music has no one definition, musicians frequently utilize it to go from one verse to another.

We'll explore "What is an interlude in music?" and go over the many kinds of interludes in songs in this blog article.

What is an interlude in music?

Music of various genres can be referred to as a "interlude." It can refer to a particular track's segment or a stand-alone track. Let's explore the various forms that an interlude may take.

Imagine you're listening to a pop or rock song that is longer than three minutes. There's a good chance that the song has vocal-free instrumental sections. 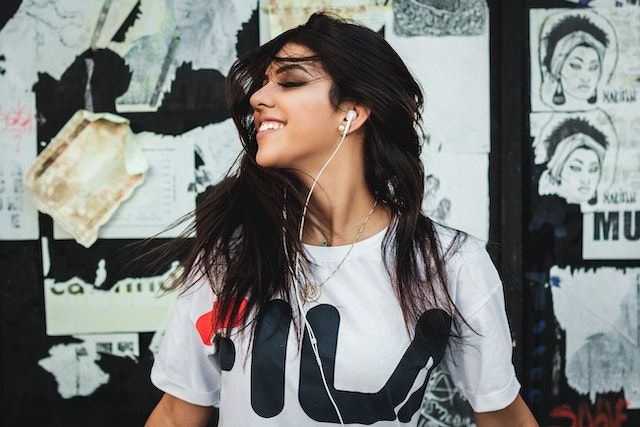 These passages can be used to link a chorus to another chorus or a chorus to a verse. The fact that they are instrumental portions is the important thing to keep in mind here.

Others could refer to the aforementioned passage as a "solo" or a "bridge." In any scenario, it is clear that within the context of a single track, it is challenging to determine what exactly an interlude is and whether it varies from a bridge.

While some interludes might be hidden inside a song's lyrics, other interludes can be included between tracks on an album or EP. Essentially serving as a bridge between the tracks they appear between, these interludes help the album feel more unified.

You may imagine the aforementioned intermission serving the same purpose as drawing the curtains in between parts in a play. Contrary to an intermission, the song still has melodic components that may be deemed interesting. 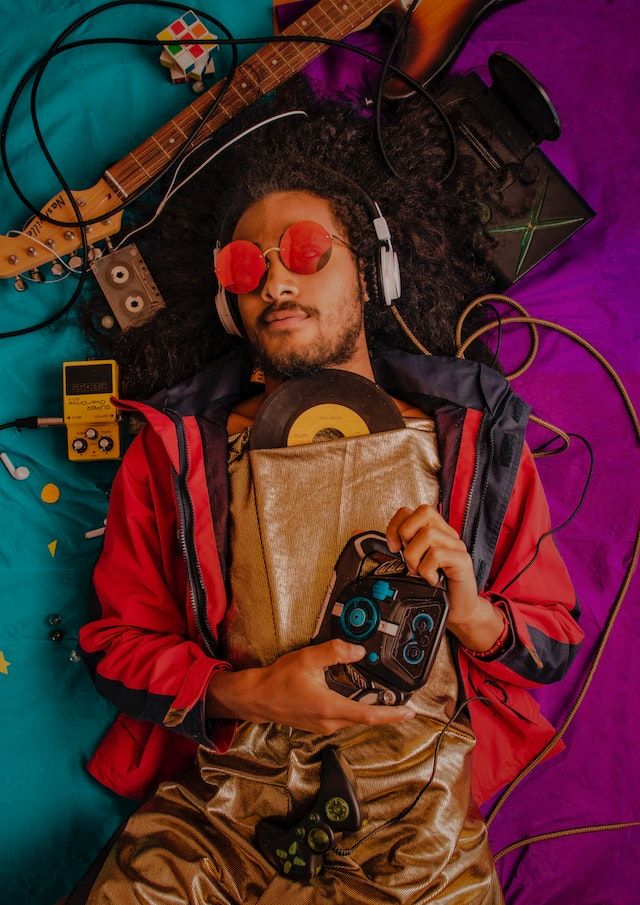 Hip-hop albums frequently have songs that go between entire tracks. Conversation between musicians or the "characters" of the album is frequently heard on these transitional tracks. They might or might not have any musical accompaniment.

These songs are commonly referred to as "skits" by hip hop artists since they typically have a comical or narrative aspect.

Kanye West, for instance, includes a number of comedic skits that make light of the idea of post-secondary education on his first album, "College Dropout".

Particularly in the song “School Spirit Skit 2”, the protagonist of the album is made fun of for preferring to continue studying and earning degrees over pursuing other interests.

Even if the aforementioned skit isn't like the instrumental passages stated previously, it might be regarded as an interlude.

Should interludes be included in your music?

You might be considering if it is beneficial to include interludes in your own music after learning about the various kinds that are available. The solution may change based on the kind of composition you are writing.

The following are some situations where an interlude could be helpful. They clearly define what is an interlude in music.

An instrumental interlude serves to link together various sections of a piece of music, as was already described. These breaks between vocal passages may be required to offer listeners a rest and prepare them for what's to follow.

You may include an instrument solo in your music during an interlude. Therefore, the interlude is unquestionably the finest spot to showcase your lead performance on a synth or a guitar. 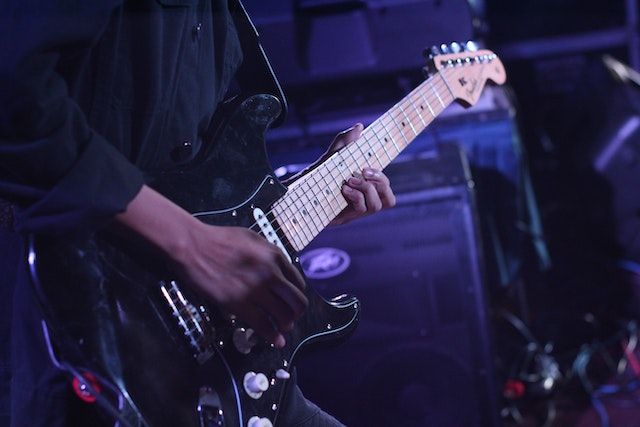 Between some tracks on an album, a brief interlude may be included. This could make the changeover between two tracks that have quite diverse sounds a little easier. This represents what is an interlude in music.

How to write an interlude

You should deviate from your typical songwriting techniques in order to make your interlude noteworthy. When trying to come up with an interlude, play around with different ideas for your tune, instruments, lyrics, and vocal delivery. Don't be scared to experiment with original vocal and rhythm effects to make your point.

Although interludes can be as lengthy as you like, the best ones are significantly shorter than songs of a typical duration. The majority of these tracks are one to two minutes long, quickly presenting a new concept, and frequently cutting the track short and abruptly.

Excellent interludes either provide a standalone narrative or further the album's main topic.

A tale may be told without even using songs or singing. The backing tracks' instrumental and melodic lines frequently have more potential than you would realize when they are skillfully composed.

Break Up The Flow

One thing you can always attempt when writing an interlude is to mess with the flow of your previous and next track to make sure people know they're listening to one.

Your interlude(s) should sound completely different from the rest of the song in order to stand out and attract the listener's attention.

The Stone Roses - “She Bangs the Drum”

After the first chorus, there is a forty second interlude, making clear enough what is an interlude in music. During this break, the tune keeps a steady groove with upbeat guitar and bass riffs until returning to the first chorus and ending with it.

The guitar riff in this rack is played throughout the introduction, verses, and even the chorus. The tone is quite different when we hear it in between two verses.

This keeps the music from feeling repetitive and helps neatly break up the verses. Here's an illustration of a straightforward instrumental interlude.

Here, the song's interlude starts in the middle, making this song a great example of what is an interlude in music. The dynamics of the drums are reduced to make way for the vocals and the streamlined guitar riff. The music has a decrease in intensity before picking back up as a result.

What is an interlude in music - Conclusion

As you can see, the meaning of "interlude" is broad and may be used to describe a variety of songs or song segments.

The creation of interludes is essential to songwriting, though. When properly employed, they may link two ideas or emotions that are quite unlike not just inside a single song but also over an entire album.

If you liked this post and would like to learn more about the music industry and theory, please visit our blog section. 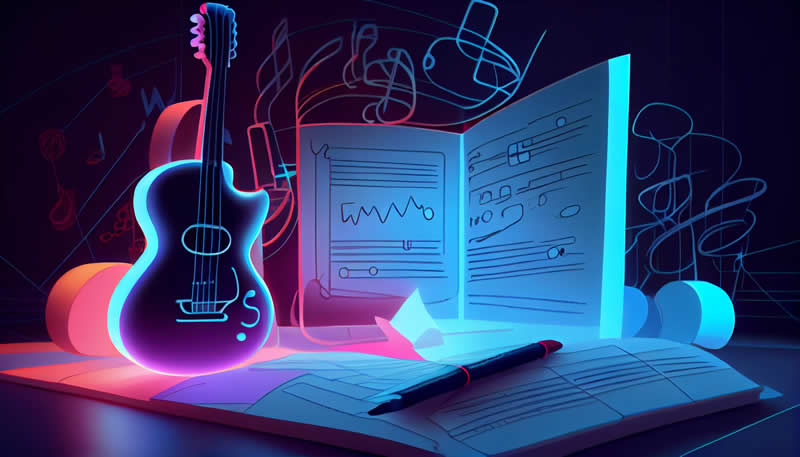