What is backbeat in music and why it’s so important

In music, the second and fourth beats of a four-beat bar are emphasized by a sound known as a backbeat. Backbeats may be made using a variety of instruments, such as guitars, cymbals, and drums.

The backbeat, which is made up of the kick and snare drums, is a pattern that establishes the rhythmic basis for a song and aids in creating its groove.

All forms of popular music, such as rock & roll, jazz, reggae, funk, and hip-hop, rely heavily on the backbeat. It is said to be the component that gives music its vitality. To put it another way, it encourages you to dance or simply move to the beat.

The beats that are most frequently utilized in compositions that use a 4/4 time signature, where the beginning beats of the measure are accentuated, are marked by the percussive and "boom-chick" punctuation sounds that periodically occur in most types of music.

Although finger tapping on a guitar or keyboard can also be used to generate the backbeat, the backbeat is primarily produced by drumsticks striking timpani or cymbals.

When in a song should you apply the backbeats?

Your backbeat's placement is a musical decision. The first beat, which is a "strong" beat, or the second and fourth beats, which are "weak" beats, might both involve the backbeat.

The downbeat, which is the initial note of each measure and marks the start of a bar, is usually accented heavily. The backbeat frequently has to be accentuated since it produces a syncopated rhythm.

What makes the backbeat so special?

The function of a backbeat in music is to aid in song structure by serving as both the rhythmic basis and a component that gives your song momentum. Backbeats are the primary source of rhythm and the pace in songs with a 4/4 time signature.

The backbeat is one of the most crucial elements of music since it determines whether a song sounds really good or not. Songs wouldn't be able to engage listeners or have the same effect without them. 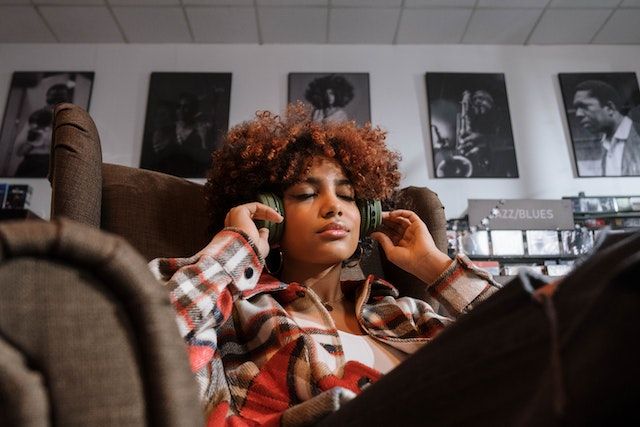 Your music will have more rhythm and life if you use a backbeat. Without it, a song would sound empty, and there wouldn't be much you could do to make the music's rhythm stand out.

Even though it might not seem like much, this is crucial for writing songs that have an effect and enable the listener to relate to the song. The first step is to develop an understanding of the sound and atmosphere you want your music to convey.

As soon as you get a concept, start by making a simple drumbeat that will serve as the basis for further sounds. Then play around with various instruments and noises until you find a rhythm you like.

Making a melody next, employing additional sounds and instruments that go well with your backbeat, is the following phase.

The effect of the backbeat's timing

Backbeats have an effect on timing in songs since they can be positioned at various points in the measure or in places where they emphasize particular beats. 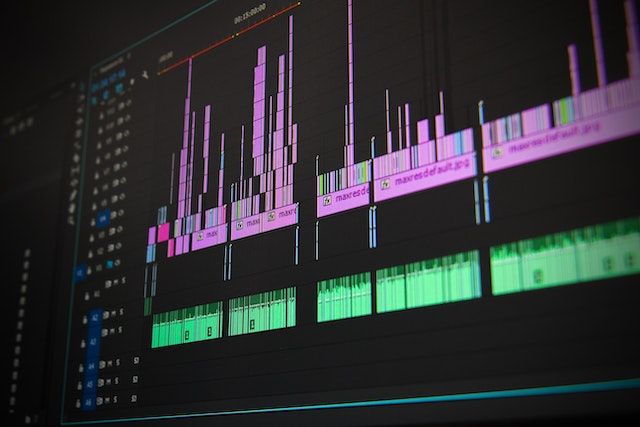 This affects your music differently depending on what you're trying to achieve, but it's crucial since it serves as a grounding force for complexity and chaos.

A fascinating and engaging rhythm is created by timing the backbeat accurately. The rest of the music won't be able to have a lasting effect on listeners if the beat doesn't seem correct or lacks rhythm.

A song that would otherwise be fantastic might be ruined by a beat that doesn't match or adds unnecessary distractions. To further ensure that the music has a consistent tone and doesn't sound out of tune, the time of backbeats must align with that of other instruments.

The backbeat's adaptability in music

The backbeat has a distinct musical mood that shows that it serves as an anchor in music. This means that you can utilize it to keep things organized and ensure that your instruments have a strong base to build upon.

Instead of choosing an instrument that will compete with the beat you have generated, try to select one that will enhance it. All of this contributes to the production of music that has character and difference while yet sounding lovely and making sense. 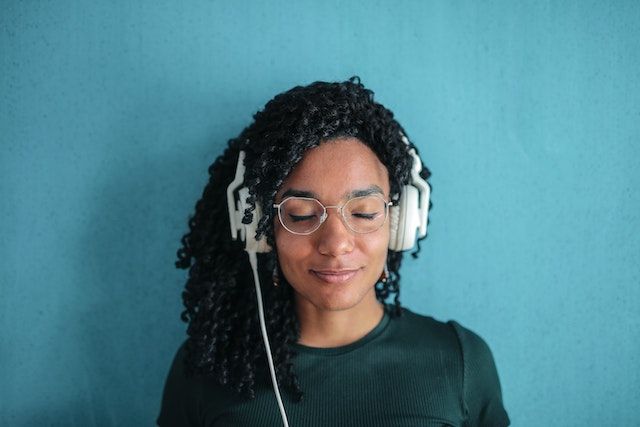 The backbeat may be used in almost any musical style, which makes it very adaptable. Even the most difficult musical compositions may be made simple and approachable with just the proper amount of finesse.

What is backbeat in music - Conclusion

There are several factors that go into creating effective backbeats. Not only the instrument or beat, but also how they are used, counts. To put it all together, the backbeat is what gives songs life and makes them enjoyable to listen to.

If you liked this post and would like to learn more about the music industry, please visit our blog section. 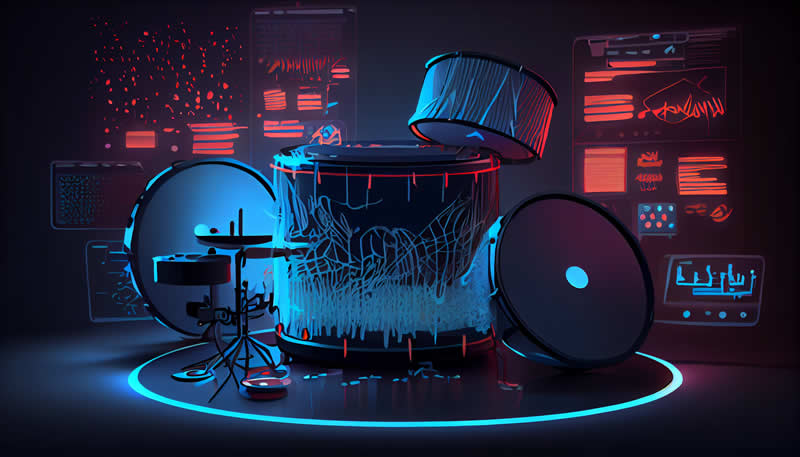