Why release a single?

Albums are important. With them you have a better chance of creating a narrative around your music, defining your sound, gaining press attention, and making more money when you release an album.

However, the quickest and easiest method to launch your career as an artist, gain exposure for your music, and take your first steps in the music industry is to release a single, discover why.

The benefits and challenges of releasing singles

There's a reason why artists release singles: It's an effective tool for letting music fans know about new tunes and getting them excited about upcoming albums.

But with so much going on in the music industry right now—especially with streaming services changing their rules to make sure artists get paid fairly—the question becomes: why should you bother? Should you just focus on your album instead of releasing singles? And if so, how do you decide which songs to put out first? 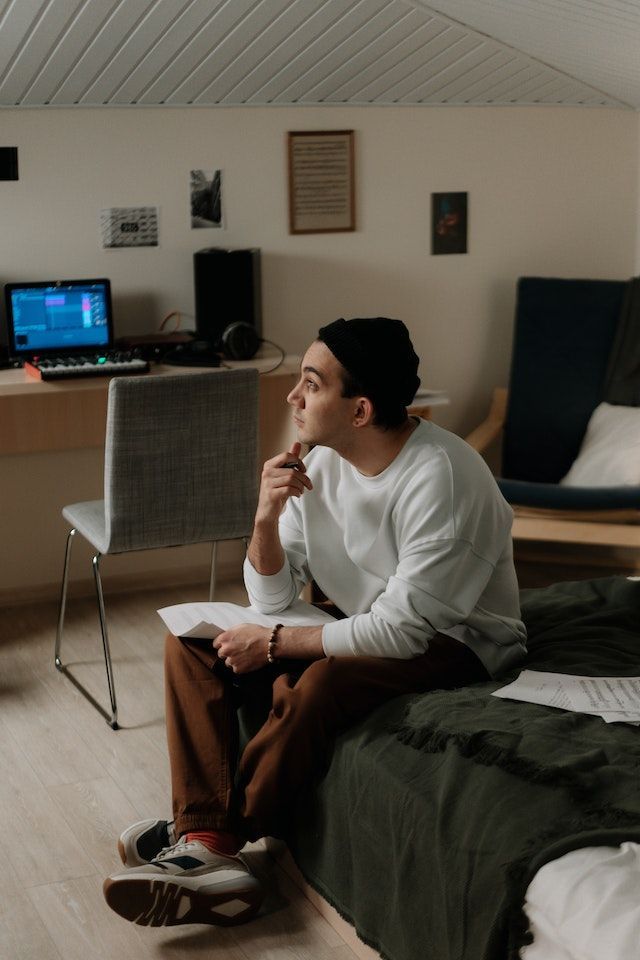 Before you start thinking about the release of your single, it's important to consider the strategy behind its release. The first thing to think about is who you want to reach with the single. Once you have an idea of who your audience is, think about how the message of this song will be best conveyed by that audience.

Are there any current events or trends which could be incorporated in order to make it more relevant? Is there anything else going on in popular culture right now that would make this song sound fresh and interesting?

Next, think about how you can get people listening; what channels are most appropriate for reaching out through social media and getting listeners involved. If possible, create a buzz around the single before its official release!

Singles enable you to claim your Artist Name

Singles are a great way to establish your name, and they can be used as a way to help build an audience. They can also be used as a tool for building a brand, which is something that you’ll need if you want people to remember your name.

The best part about singles is that they’re usually cheaper than albums and EPs, which means that you aren’t risking anything by testing the waters with one or two of these projects before taking the dive into full-length releases. If a single doesn’t do well, then it was still an experiment worth trying out! 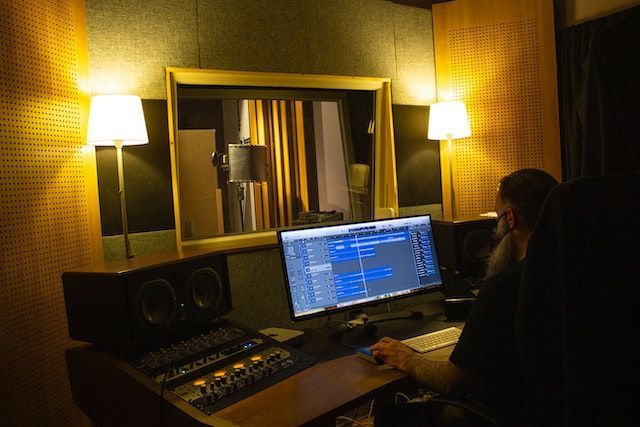 You may find that there are fans who love what you were doing but don't have enough money in their pocket at this time in order for them to buy an entire album from iTunes or another music store online (or even locally).

Releasing singles consistently is more effective for growing your audience

Regular content releases are essential for maintaining momentum and growing a fan base. When there are more musical options than we can consume, fan loyalty is unstable. It can be detrimental to your progress to go silent for a lengthy period of time.

This is because the more you release, the more people will hear your music, and being able to connect with an artist over multiple songs gives them a better idea of who you are as an artist.

You can direct attention to one song and exploit its potential by releasing singles. You might have a few lead singles when you release an album, but some tracks won't get the attention they merit. This is especially true if you haven't made a name for yourself as an artist and don't yet have a sizeable fan base.

How often should I release a single?

The answer is: it depends. If you’re releasing a new single every month, then that may be too often for a single artist or band who hasn't built up a large audience yet. 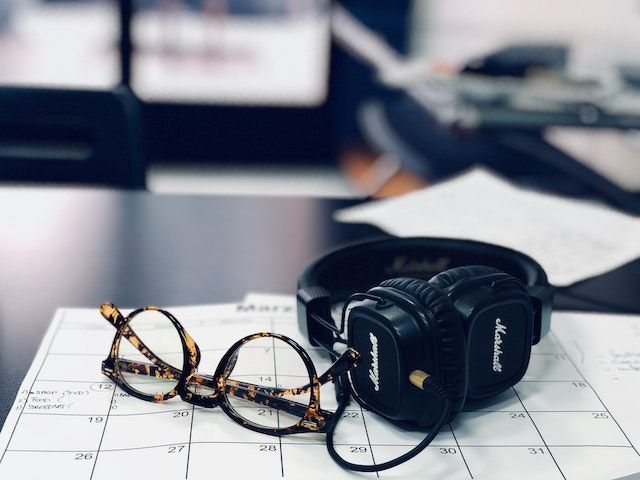 However, if you have an established fanbase and need to continuously provide content for them in order to keep them engaged (and spending money), then releasing singles every month could be a good strategy for keeping those fans engaged with your artist brand and spending money on tickets and merchandise.

In general, we would suggest launching at least two singles per year if not more. One being an album track that can promote the upcoming album release while also acting as an introduction into what the rest of the album will sound like. The second should be something fresh, a single that has no connection whatsoever with anything else already out there.

Singles are more effective in marketing

Singles are one of the most cost-efficient ways to market your music, as compared to full albums. They can be used for promotion, distribution and sales purposes. Singles allow you to generate interest in a new song or album without having to spend money on a full production run. The initial single provides an opportunity for listeners to get excited about your upcoming album by giving them a preview of what's coming up next!

Singles are an ideal way to promote your music. They can be used as a way to gauge public interest in a song or album, or as a means of creating hype around the release of new material. Singles also allow you to test out different versions of a song before releasing it on an album. This gives you the chance to get feedback from fans and industry professionals before making any final decisions about how it should sound.

Singles are more successful long-term because they are more motivating

One thing we know for sure is that singles are more motivating than albums because they give listeners quick wins: they hear a song they like, they share it with their friends on social media (which in turn brings attention back to the artist), then maybe even buy tickets for an upcoming show in their city if it gets big enough!

This gives artists a lot of motivation going forward because every time someone listens to their music or shares it on social medias, it begins another cycle where both parties gain value from each other's work: the listener gains access to quality content while the musicians grow their audience.

It’s important to keep in mind that releasing singles is a long-term strategy. The most successful artists are able to release consistently because they have built up an audience for their music.

When you release new singles consistently, it helps grow your audience and keeps them engaged with your brand. So don’t worry too much about putting out an EP or LP just yet—focus on building your fanbase by releasing one single at a time!

Are you looking for a fresh approach to releasing your music and building a following for it? Take a look at CalypsoRoom and think about posting your music there to give yourself the ability to interact personally with your fans. 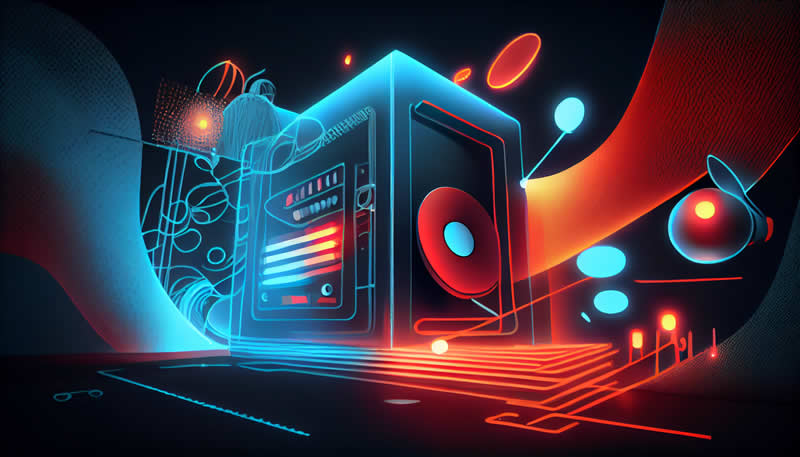