The 15 best songs about brothers and sisters

There are several songs that express the feeling that a brother or a sister is one of the most significant relationships in life. These songs, which range from classic rock to country to rap, cover the full emotional spectrum, from love and protection to competition and hatred.

Enjoy our selection of the 15 best songs about brothers and sisters.

According to legend, Billy Idol wrote this sarcastic new-wave favorite in 1983 as a stab at his pregnant and engaged sister.

This story centers on the relationship between two brothers and how they will always support one another. 2013 saw its release on his album True.

This rap song "My brother's a basehead" by De La Soul is about the difficulties of having a drug-addicted brother.

The Falklands War was in progress when Dire Straits and Mark Knopfler wrote the song, and it served as inspiration. In the song, Mark discusses the pain that soldiers are going through and the destruction that is taking place.

Bruce Springsteen's song "Blood Brothers" was made available as part of an EP and a film of the same name. It was published in 1996 and discusses the E Street Band's reunion.

Bowie's most enigmatic songs, which many have attempted to interpret too thoroughly. Later on, he stated that his psychotic half-brother Terry may have unintentionally inspired the name of this song in some way.

Simon and Garfunkel - “He Was My Brother”

In this song about older brothers, the cheery guitar picking and lovely, close-knit harmonies are oddly coupled with the ominous lyrics that build swiftly.

The main character sings about his bad brother Frankie and describes the times that he has been called to pull him out of trouble. The singer is aware that, despite his brother's habits, they enjoy each other's company.

Kanye raps about Jay-Z’s rivalry with him and how he looked up to him, similar to how a younger brother looks up to their elder siblings for guidance.

The poetry written by Bernie Taupin that served as the inspiration for this song's lyrics was designed to depict Bernie's birth and early years solely through the eyes of his older brother Tony.

The charming song "Come Dancing" is about how, even though time and people change, some things never change. The focus is on Ray Davies' sister, a former adolescent heartbreaker who is now an adult and is concerned about her daughter kissing out with boys on the front steps.

The King doesn't surrender when he is cheated. He merely moves down the family hierarchy and tries his two-timing ex's young sister.

The friendships that feel like brotherhood but aren't in the usual sense are celebrated in this song. Even though Kodaline acknowledges that the subject of the song does not "share the same blood," he keeps repeating, "I've got you brother.”

Bryan Adams - “Brothers Under The Sun”

Bryan Adams sings about sending his sibling off on an adventure in a song that was written for the soundtrack of the kids' film Spirit. "Follow your goals," he sings, "but never forget that I am your brother under the sun.”

In "Unknown Brother," the father of a child whose mother lost a boy during pregnancy is the main character. The father's apparent method of processing his child's miscarriage and the ensuing emotions is evident in this song.

Songs frequently feature brothers, and for good reason. They may offer peace and love, but they may also cause severe torment. There is nothing quite like songs about brothers, even if brothers come in all different forms and sizes. 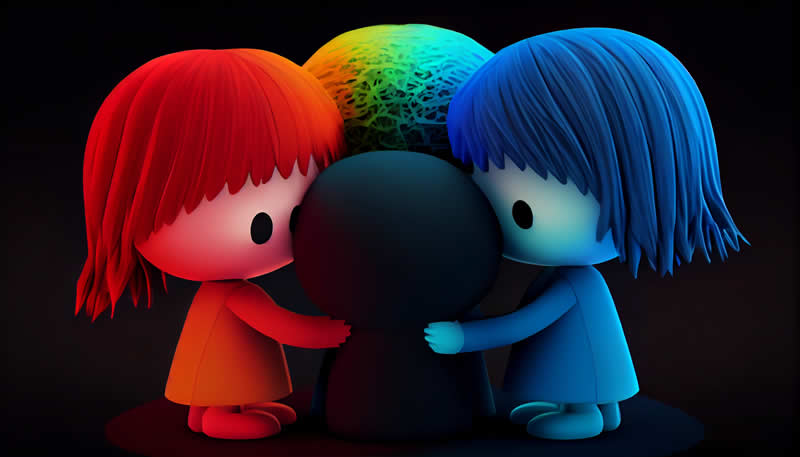