The 15 best songs about flying

Songs, poetry, and literature have all addressed the theme of flying over the years. After all, listening to good music might give you the impression that you are flying. Additionally, listening to songs about flying or flying in general can enhance your flight experience.

So, without further hesitation, here are the best 15 songs about flying ever recorded, enjoy!

Why not take a trip into space? Nobody is preventing you from having huge dreams. David Bowie ought to serve as a good reminder of this.

The song's lyrics describe someone who is either flying without a destination or lingering on Earth feeling lonely.

"Fly," a song by Nicki Minaj and Rihanna that was released in 2011, has practically been forgotten. It's encouraging and motivating, as all songs about flying should be.

We may easily see ourselves looking out the circular plane window at the horizon while listening to this song because it is upbeat and energizing.

The song "Learning To Fly" combines metaphorical flying with actual flying instructions. David Gilmour's fear of flying served as inspiration for this song about flying. He started taking flying lessons though, and that's when the song was written.

The cleaners who unintentionally spike the coffee in the funny video, played by Jack Black and Kyle Gass, leave the band in charge of guiding the plane's safe landing. A flight attendant and an obese woman are just two of the many personas Dave Grohl adopts in the video.

This song serves as a warning about being happy with what you have. The protagonist decides to reserve a seat on Flight 505 during a midlife crisis in order to leave his worthless life behind. However, the aircraft ultimately crashes into the water.

This one is an adaptation of the classic blues song "Jesus Is My Airplane." For them, music serves as an airplane that flies them to greater heights (flying high). Raise the volume and enjoy this beauty.

Here's an illustration of how a song may be elevated by a video. A man consumes "fizzing fluid" in the video. The next moment, he is flying a plane.

Frank Sinatra - “Come Fly with Me”

In order to fit with Frank Sinatra's high standards of living, the song was composed with him in mind. We hear of far-off locales like Bombay, Peru, and Acapulco Bay (particularly back then, when travel was a luxury).

"Paper Planes," which was inspired by M.I.A.'s experiences as an immigrant and is very catchy, also carries a significant message. The Clash song "Straight To Hell," which similarly addresses the issue of xenophobia, is sampled in the song.

This music will put you at ease if you find flying in a plane to be uncomfortable. It will encourage you to glance up at the friendly sky because it is serene and deep.

The dialogue between guitarist Roger McGuinn and singer Gene Clark during a trip is thought to be the source of the song "Eight Miles High." Clark asked where they were in the skies.

The works of Ludovico Einaudi would be the music that would enable you to fly. And among his best-known compositions is "Fly.”

Alicia Keys - “How It Feels To Fly”

The song "How It Feels to Fly" encourages taking chances and giving your all. It's about achieving heights in the sense of realizing your own potential, but only to a certain extent.

Some of these tunes are ideal for use as flying soundtracks, and others will give you the impression that you have your own set of wings. We hope you enjoyed this list. 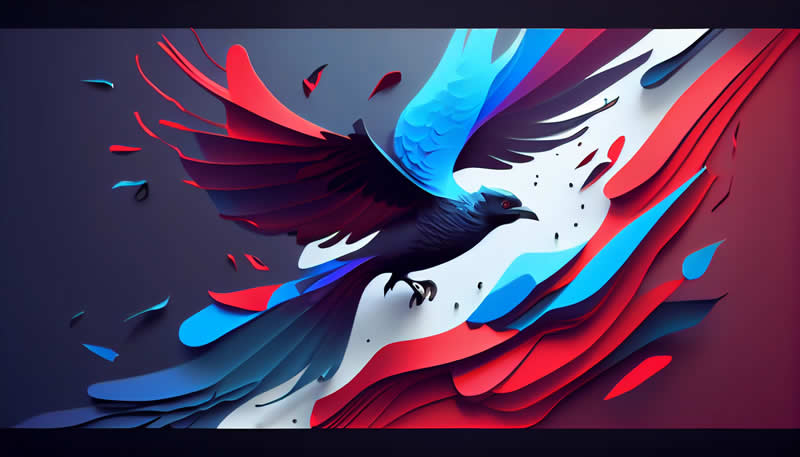