The 15 best songs about freedom

One of the most crucial ideas in life is freedom, which has a wide range of meanings. Therefore, it can be challenging to define.

People have fought for independence for a very long time. It is empowering once attained. What could be more inspiring, motivating, and uplifting than a song?

Here you find our selection of the 15 best songs about freedom, enjoy it!

The song "I Feel Free" by Cream is straightforward yet very inspiring. The best feeling in the world isn't being free? Well, sometimes life gets in the way. However, there are occasions when we put ourselves in our own way of freedom. And things can be quite straightforward.

Unlike most of reggae tunes, this fantastic reggae song is distinctive and different in many ways. There is simply one acoustic guitar present, which is minimalist in character. In the song, it is discussed how to free oneself from mental servitude.

This 2015 indie-pop song's music video depicts emancipation from slavery and hard work. In various contexts, it speaks of being liberated from a variety of captivities. The song served as part of Despicable Me 3's original motion picture soundtrack.

When this folk-rock tune was released, it immediately became a classic. From the band's earlier recordings, it was stylistically different. It talks about overcoming personal obstacles that held the narrator back, most likely some type of addiction.

Queen - “I Want to Break Free”

In their timeless song "I Want to Break Free," Queen explores the idea of needing to end a relationship in order to be free. The song explores contradicting emotions as it describes how someone feels both in love yet constrained in their ability to live their life.

Brandon Flowers poses the topic of whether or not people have free will and are consciously in charge of their own acts in this song, as opposed to whether they are merely puppets on a string. The theme of this song is having the freedom to choose, including choosing to exercise a particular freedom.

Generation X - “Dancing With Myself”

The emotional high we frequently experience when we stop caring about what other people think and begin living for ourselves is captured in the song. "Dancing With Myself" introduced an era of 1980s pop optimism and is now a must-hear for fans of melodic rock with a punk edge.

When the Berlin Wall was finally brought down in 1989, East Germany—long held by the Soviet Union—was already on the path to liberty. The huge social turmoil that shook Germany during this time is described in "Wind of Change.” The song continues to rank among the most moving tributes to individual and national freedom ever produced.

This is an enduring classic. Soulful ambience, contemplative words, and Nina's calming voice. After all, she was a vocal advocate for civil rights, a musical legend, and a great inspiration.

Many of Beyoncé's songs might be categorized as liberation songs. But nothing nails it better than the tenth track on her album "Lemonade," "Freedom." It is a reassuring tribute to black women.

In the line "I'm a bad boy cuz I don't even miss her, I'm a bad boy for breakin' her heart," the song's protagonist is represented as somewhat of a swine. Who knows if this is autobiographical or just a comment on Los Angeles culture. But it's a fantastic tune.

"Get Free" is about breaking free from unfavorable thoughts, living your own life, and not participating in other people's games. It really is about releasing oneself from others' criticism.

"Freedom" was specifically written by Anthony Hamilton and Elayna Boynton for Quentin Tarantino's film Django Unchained. It's a song about breaking free from restrictions and making every effort to live your life as you see fit.

This country rock song from the album Freedom talks about rocking in the free world. It illustrates life's challenges and a lady working hard to raise her child, motivating her to keep on rocking in spite of everything.

This 1980 rock tune with a catchy melody comes from an album with the same name. It is the debut single for the group. The song sings about personal freedom, including being free to party and being free from a jail cell.

One of the most prevalent themes in music—and arguably the most significant—is freedom. To achieve a free and equal world, we must all work toward freedom. Making little changes is a fantastic place to start even though we still have a long way to go. 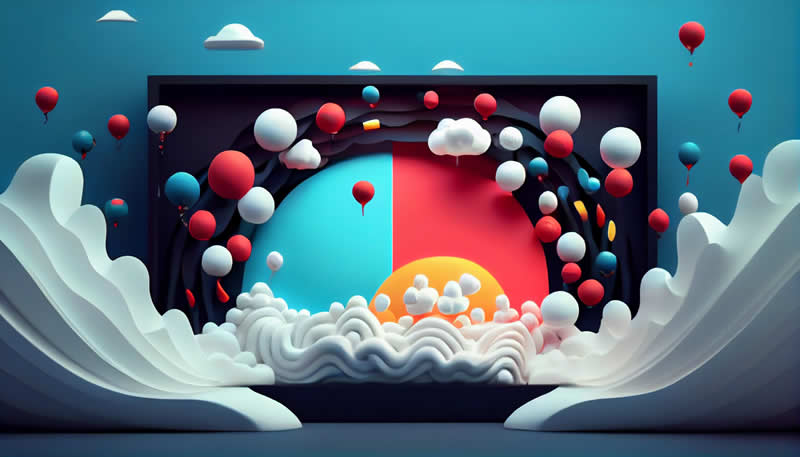