The 15 best songs about power

Simply switch on your favorites songs about power if you need music to make you feel unstoppable. Power, contrary to popular belief, must be empowering rather than corrupting. Songs about power might inspire you when you need some drive and motivation.

Different artists approach the subject of power in different ways; some perceive it as something prestigious, while others view it more personally and emotionally. In any case, this list of the 15 best songs about power will encourage you to feel that you can accomplish anything you put your mind to! Enjoy!

A Tribe Called Quest demonstrate that they are making music for higher purposes other than money and attention by mentioning that "we get this money for these youngsters." At the conclusion, they reference "mind power," implying that maintaining an action for the correct motives requires the appropriate mindset.

Nina created the song "Feeling Good" to describe her joy. Euphoria, however, is not just any form of pleasure; rather, it is a type of joy that follows freedom and the release from oppression.

Queen - “We Are the Champions”

Although the chorus is heart-stoppingly beautiful, the lyrics depict a charmingly theatrical triumph over adversity. "I've had my fair share of sand in the face, but I've survived.” Furthermore, it has already been proven by studies to be the most contagious song in history.

The Power by Snap is a song about the power of success. The song's lyrics talk about how the vocalist put a lot of effort into achieving their goal and how they are now in a strong position. The song serves as a reminder that everyone can accomplish their goals if they put in the necessary effort and maintain their concentration.

“I guess every superhero needs his theme song” Yeezy tells us in the first lyric of this rap-rock smash, making it one of his most exciting compositions.

Patti Smith - “People Have the Power”

"People Have the Power" has grown to be a highlight of the punk icon's live performances despite the fact that it was released in 1988, a year when Smith was largely focused on raising her family and had essentially retired from her music career.

Beyonce and Nicki Minaj - “Feeling Myself”

Both artists contributed to the song's writing, and Hit-Boy was in charge of its production. The happy music features both MCs bragging about their physical attractiveness and material achievements.

The lead singer Chris Martin's hopeless love affair with another person is the subject of this song. He gets the feeling that they "have a greater power," which not only makes his life happier but also assists in getting him through the day.

On her 2021 studio album "Happier Than Ever," Billie Eilish released the song "Your Power," which is probably one of the album's most beautiful songs. It's mellow, soft, and slow-moving, and it discusses those who abuse their influence and exploit others.

Dermot Kennedy - “Power Over Me”

The song rapidly became a massive radio smash once it was included on the singer's debut album and was made available in 2018. The song has a great melody and a simple yet effective message: Different people can exert influence over us.

This song has a lot of strength and self-assurance, and it will boost your energy whenever you're feeling low. Taylor wrote "Bad Blood” referring to an unnamed female musician who attempted to destroy her tour.

John Lennon - “Power to the people”

People banding together to fight for their rights is a theme in the lyrics. The Vietnam War and the injustice that Lennon observed in society inspired him to write the song.

This song was composed for the 1989 movie “Do The Right Thing”. The goal of the song was to uplift the black people and inspire them to resist tyrannical government.

The term "soul power" is used to refer to a spiritual force that is inside of you; yet, each individual's soul power has a unique origin and significance. This music can make you feel generally upbeat and empowered.

It's not always the male who holds the power in relationships; “Power” is a song that encourages women to take control of their own destiny.

The songs about power in this collection will give you some inspiration to face each day with self-assurance and strong self-esteem. 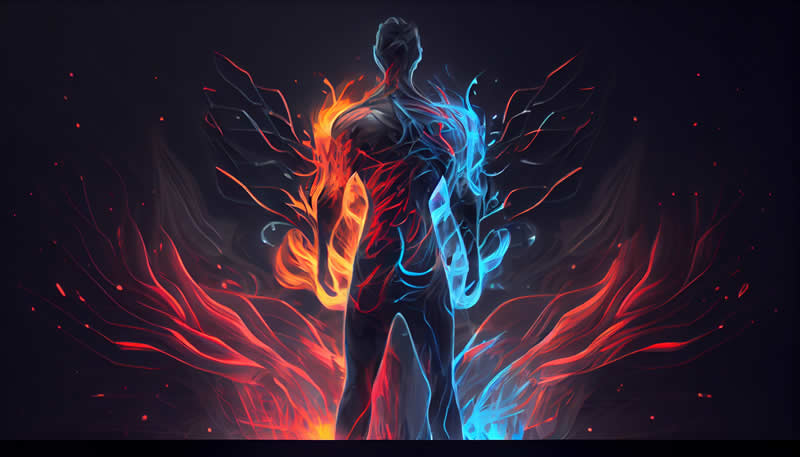