What genre is The Beatles? (with videos)

The Beatles started out as a Skiffle band, but over their career, they also experimented with a variety of other genres. The Beatles had a significant impact on a number of still-undeveloped genres.

The Beatles allegedly performed in 13 to 20 different musical genres during their career. They experimented with several genres, yet most would categorize their music as either pop or rock.

It could be challenging to classify some musical genres in general, let alone include The Beatles' songs in such categories. Let's take a closer look at a few of the genres to which The Beatles are most well-known.

Who are The Beatles?

The Beatles have more commercial success than artists like King, Elvis Presley, and Michael Jackson, the "King of Pop." The music of the Fab Four, made up of John Lennon, Paul McCartney, George Harrison, and Ringo Starr, challenged categorization as either rock & roll or pop music. 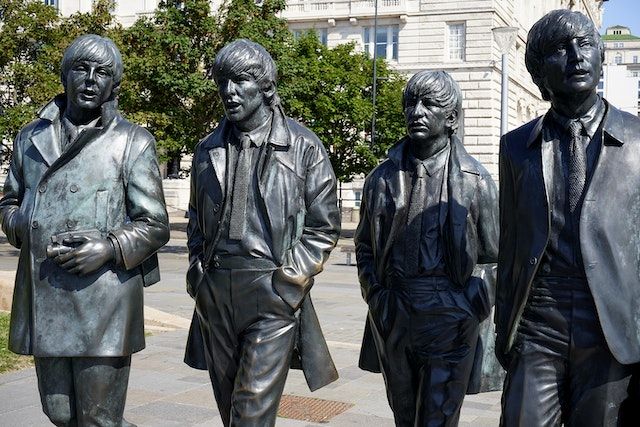 The Beatles were founded in Liverpool, England, in 1960, but their real rise to glory, known as “Beatlemania”, didn't really start until they made an appearance on the Ed Sullivan Show in New York City in 1964.

The group dominated the charts throughout the rest of the 1960s with a wide range of successful songs and albums that covered every imaginable genre. By the time the Fab Four broke up in 1970, critics had a difficult time defining the genres they had created and performed in.

The Beatles only had a six-year recording career, but during that time they included a wide range of musical styles into their songs. They were also strongly affected by the music that was rising in popularity at the time, and they constantly thanked the musicians who had influenced them.

The numerous genres The Beatles performed

Merseybeat was the name given to bands that originated in the Merseyside region near Liverpool in the 1960s. The early recordings of the Beatles, which include the entire "A Hard Days Night" album, can be categorized as Merseybeat. Other early albums like "Please Please Me" are also of this type.

This genre developed from the underpinnings of many of their songs and had a significant impact on many up-and-coming musicians, favorably affecting Bob Dylan and Bruce Springsteen. Some of their finest folk-influenced tracks, like “I'll Be Back“, ”I'll Follow The Sun”, and a large portion of the Rubber Soul album, may be categorized as Folk Rock.

Of course, the Beatles were the ultimate representatives of pop music in every way. In fact, the Beatles' fame meant that they became the standard for popular music. They repeatedly shaped pop music with songs like “Let It Be”, “Obla Di Obla Da” etc.

Rock & Roll is omnipresent in The Beatles' later releases. “The Ballad of John and Yoko” and “Revolution” are two songs that clearly demonstrate this transition. They clearly drew inspiration from historical traditions, but they also developed their own style.

It's possible to confuse Psychedelic Rock with Art Rock, which takes a more sophisticated approach. Numerous Art Rock songs may be found on the Sgt. Pepper album. There are several more examples in the Revolver album.

Bands like The Beatles started fusing blues, garage, and psychedelic music in the middle of the 1960s. The genre developed during the remaining decades of the 1960s before hitting its peak and becoming viral. “I Want You (She's So Heavy)” is one of the group's songs that frequently falls into this category.

The Beatles very likely invented psychedelic rock music, which is the one thing they are truly credited with having done. Sgt. Pepper's Lonely Hearts Club Band, their most acclaimed record, is the ideal illustration of this music.

Psychedelic rock is represented by other albums like The Magical Mystery Tour, which includes songs like “I Am the Walrus” and even “Tomorrow Never Knows”.

What genre is The Beatles - Conclusion

The Beatles are included in the category of classic rock, although it is obvious that they were much more than this and had a wide range of influences throughout their career as songwriters.

It is probably not realistic to argue that they founded certain subgenres, but rather that they contributed to their creation with many other bands of the era. 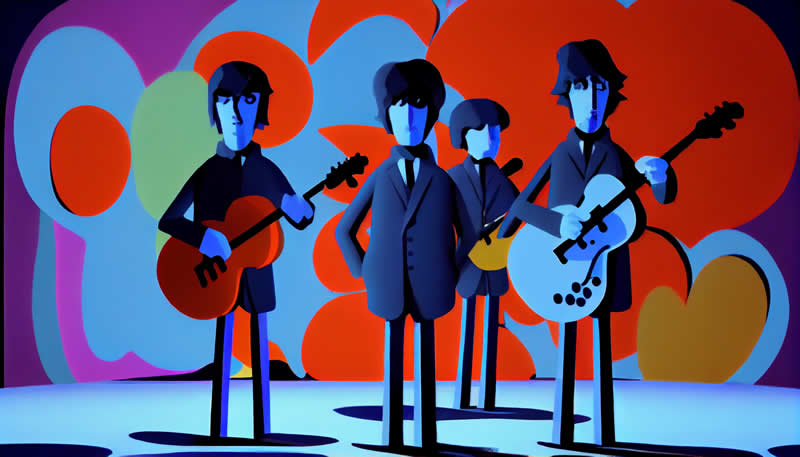