What is a concept album? Definition and examples

Concept albums are regularly mentioned as an alternative manner of music release. Artists from all over the world devote time and energy to creating them.

Their production, however, is typically far more articulated and difficult due to their nature, necessitating artists' creative skills in order to tie everything together. But what is a concept album exactly? Let’s dig into it.

What is a concept album?

A concept album is a compilation of songs composed by a performer or group that are organized around a single idea or topic. These topics may be instrumental, narrative, lyrical, or compositional.

In general, the term is used to refer to rock and popular music albums released from the 1940s onward that have a consistent narrative. In contrast, non-concept albums have stand-alone, unconnected tracks. 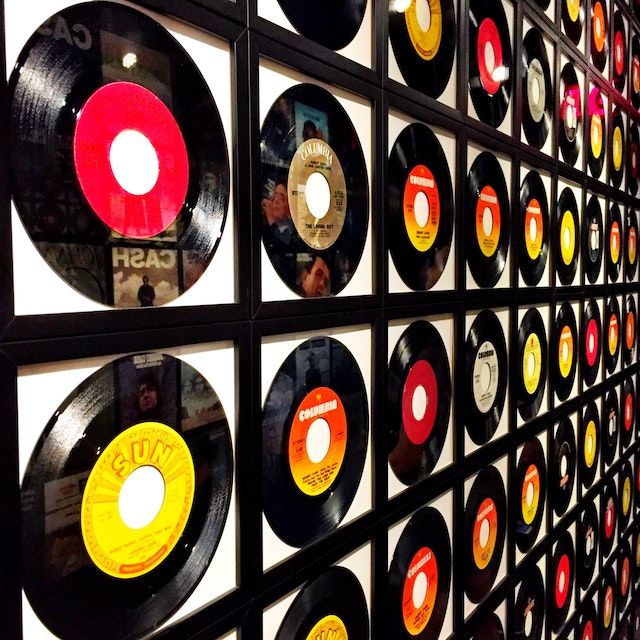 Unexpectedly, the concept album has endured the growth of online music services. As various examples from the twenty-first century demonstrate, many musicians find inspiration in writing an album's worth of music based on a single core idea.

Although individual tracks may be heard on their own, when viewed as a whole, they offer a coherent narrative in which various songs link to one another and to the album's general themes. In this sense, concept albums resemble books or films more.

The idea for a musical endeavor, such as a concept album, is frequently drawn from a personal encounter that one of the band members or the artist has. The nice thing about concept albums is that they may have a lot of resonance and significance for a particular audience or for society at large.

How to experience a concept album

Reading a few random chapters of a book or viewing three random sequences from a movie is equivalent to listening to three random tracks from a concept album. Although they may be intriguing and able to stand alone, they only provide a partial picture of the overall piece.

Select a concept album from the list below, sit back, and enjoy the show as a whole. Are the lyrics and album art related? Do the instrumental elements recur?

What did the artist intend to communicate, in your opinion? Had they been successful? What would happen to the album if the tracks were rearranged? Does a song that you already knew before hearing the rest of the album now have a different meaning? 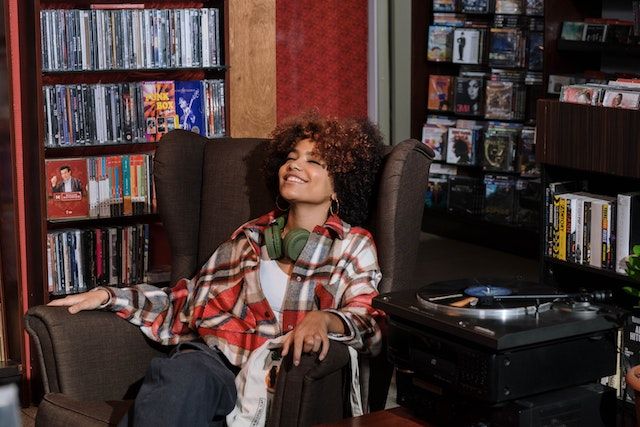 A movie with the same name was ultimately developed from the double album/rock opera Tommy. The narrative development of the songs on the album tells the story of a deaf, stupid, and blind youngster whose parents torture him.

Pink Floyd - “Dark side of the moon”

The terrible truth of aging is sprinkled throughout this concept album, along with death symbols. This is also explored musically, as the voices, bells, and ticking clocks that recur throughout the album serve as symbols for the universal fear of death.

These songs and sketches follow the development of a young guy as he struggles to resist the allure of the streets and even has a drunken dialogue with his conscience. When Dr. Dre joins him for the album's final duet, he triumphs.

Before the arrival of the constant hit parade, Elton and his longtime lyricist Bernie Taupin reflect on their early years. John and Taupin decided to release this primarily contemplative compilation of songs about life before success rather than a themed album with songs about money and groupies for their fans.

Alice Cooper - “Welcome To My Nightmare”

Steven, a teenager, gets caught in his nightmares, where he runs across necrophiles, Vincent Price, and voracious black widow spiders before being rudely awakened and having a happy ending.

Beyoncé creates a reflection on blackness, feminism, and power after learning that her spouse has been unfaithful to her.

An androgynous extraterrestrial travels to a dying planet and becomes a rock star; this plotline may have served as Bowie's autobiography.

The biggest band in the world responds to professional stress by creating ridiculous alter identities for their upcoming album.

Rosalia's second album is a hypnotic retelling of Flamenca, an 8,095-line tale published in Occitan in the 13th century, which was first envisioned as her doctoral thesis at Barcelona's Catalunya College of Music.

What is a concept album - Conclusion

The purpose of music is to elicit emotion and occasionally a lesson. Both of these are areas where concept albums flourish, making them excellent tools for musicians to employ.

If you liked this post and would like to read more about the music industry, please visit our blog section. 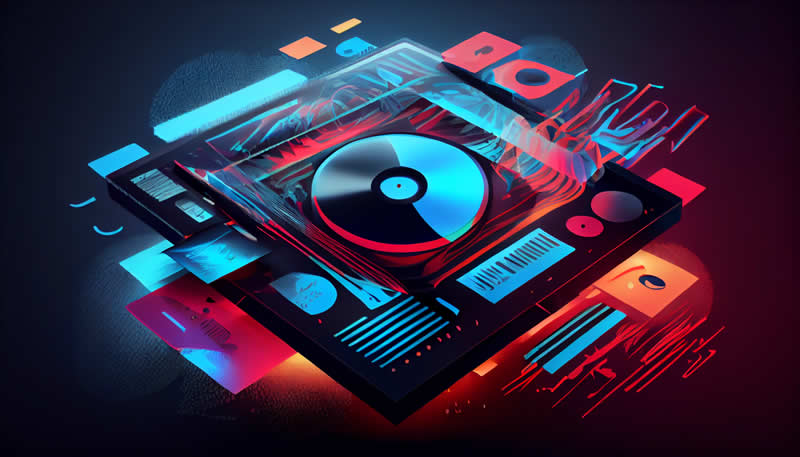