How many instruments did Prince play?

American singer-songwriter-multi-instrumentalist Prince is considered as a legend in his field. The industry was shaken by his entry into the world of music, and his revolutionary playing style completely changed how we view performers and their playing abilities.

Many times people wonder: how many instruments did Prince play during his spectacular concerts?!?!

The skill and versatility of this musician are beyond words. His musical contributions were significant due to his talent and ease of playing, and his recordings are still well-liked today.

Although many found his unusual sense of style and rather bizarre lifestyle difficult to understand, his music always spoke for itself and captivated the hearts of millions of people.

Prince could pretty much do anything when it came to music. He was practically perfect in every way, and he could have performed jazz, rock, country, or classical music without hesitation.

How Prince got into music

On June 7th, 1958, in Minneapolis, Minnesota, Prince Rogers Nelson, a well-known musical innovator, was born. Given that both of his parents, John Nelson and Mattie Shaw, were musicians, it is not surprising that Prince had an early interest in music.

When he was very young, Prince taught himself how to play the drums, the guitar, and the piano. When his parents ultimately divorced, he eventually ran away from home and settled in with his next-door neighbors, the Anderson family.

Together with Morris Day and Andre Anderson, Prince founded the band Champagne (previously called Grand Central) while still in high school. In 1978, he signed with Warner his first significant record deal.

Prince later disclosed in interviews that he experienced epilepsy as a youngster and that for this, he was frequently made fun of at school. In the beginning of his career, he made an effort to make up for this by being as loud and spectacular as he could, and in that regard, he was quite successful.

How many instruments did Prince play?

Prince had an amazing talent when it came to performing music. Specifically, he was able to demonstrate this to the public at the beginning of his career on his debut studio album, "For You," which was published in 1978.

While recording this album, he played all 27 instruments and sang every vocal line. More precisely, in “For You” he played:

Even more amazing is the fact that a large number of these instruments belonged to various model and class categories. Prince demonstrated an unmatched level of creativity, passion, vision, composition, and arrangement talents when making records. Later in his career, Prince added playing the flute, harmonica, and organ to his repertoire.

The passion and love Prince had for musical instruments

Prince is famous for not just playing the instruments but also for his ability to personalize them. He gave his guitars a unique exterior design so that they would go well with his character, unusual appearance, and clothing. The audience was totally captivated by this.

It should come as no surprise that Prince possessed a large collection of musical instruments, some of which were his favorites, given his love of music. Here are some of the instruments that Prince made for himself and became famous for.

One of Prince's best-known creations is the Cloud Guitar, which he altered over the course of his amazing career. It was a single-piece construction composed of maple wood. Prince's playing style became considerably more adaptable because of this guitar's ability to move between softer and higher-pitched tones. 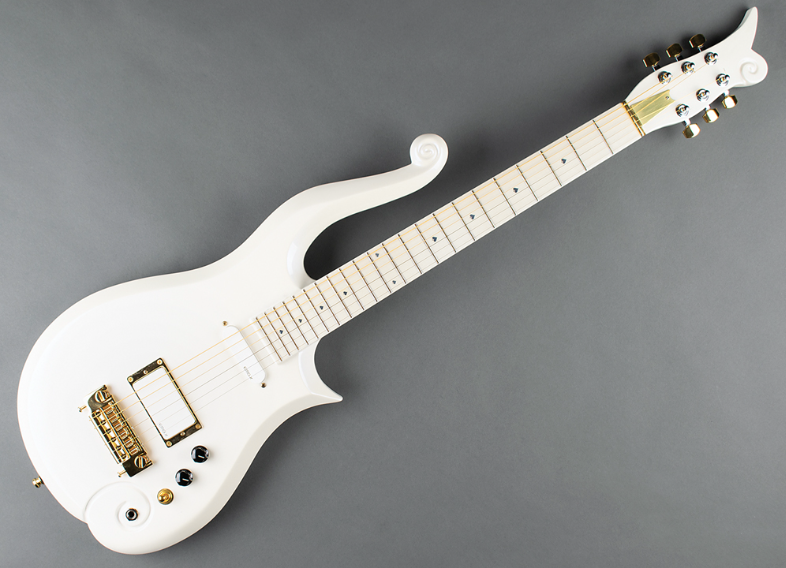 One of the instruments that Prince loved the most was the OB-XA synthesizer. It assisted him in producing a genuine sound on each album and was used to perform some of Prince's greatest pieces of art. It is a very flexible synthesizer that was more than sufficient to fulfill Prince's insatiable musical desires. 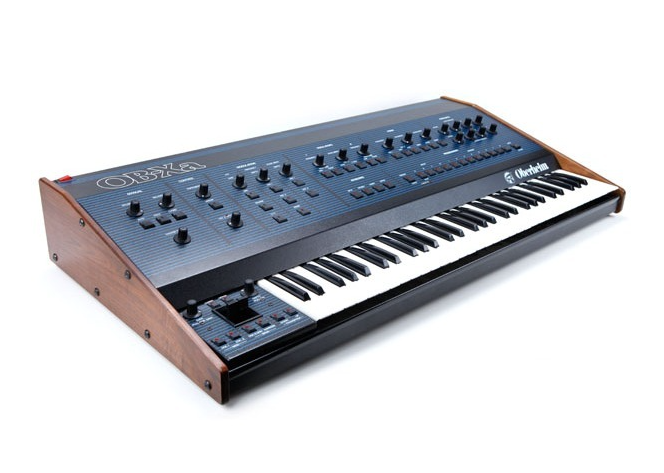 The Hohner Madcat Telecaster was one of Prince's most beautiful possessions. The rich and smooth maple top of this instrument was beautifully crafted, and crowds loved it. Its distinctive leopard print perfectly complemented Prince's performance costume.

How many instruments did Prince play - Conclusion

Prince was a master at several tools, and his ability to play many instruments was unmatched. Prince's theatrical performances were unforgettable, and the music he produced was just magic. His legacy, energy, and commitment will definitely endure after his passing.

This made it possible for him to connect with a wide range of listeners who could all enjoy the musical arrangements of his songs and, of course, his renowned crooning vocal delivery. 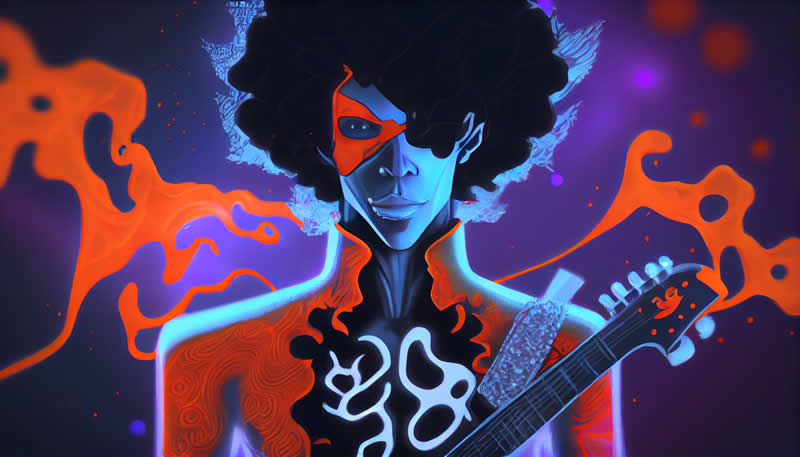