What genre is Frank Sinatra? Unique style and music influences

It might be difficult to categorize a song by Frank Sinatra into a specific genre. Because he performed with the top jazz bands at the time, some claim he is a jazz vocalist. What genre is Frank Sinatra, if any?

Many uninformed admirers assume Frank Sinatra was a jazz musician because of his performances with prominent jazz artists and jazz bands when he was his age. He did, however, share the stage with other popular and rock and roll artists of the time. Frank Sinatra's unique genre is so difficult to define, but let’s try to do this together.

For the majority of well-known performers, defining their musical genre is not too difficult, and this is particularly true when trying to determine what genre is Frank Sinatra. Nobody can contest the categorization of James Brown as a funk and soul musician or deny that BB King was a bluesman.

It's more difficult to pinpoint a particular Frank Sinatra musical genre, though. This is because his distinct style incorporated elements from other genres. 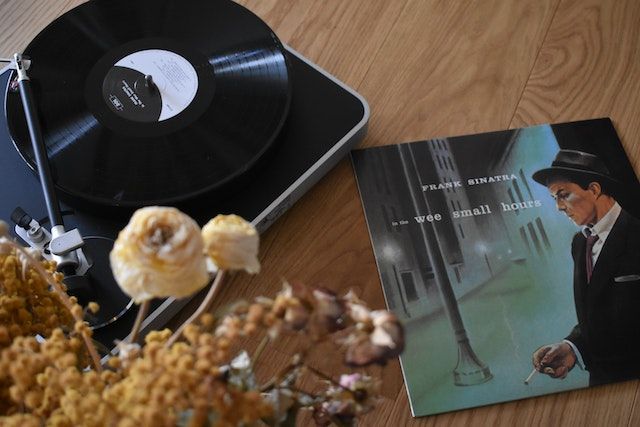 In order to comprehend Frank Sinatra's musical style, it is important to take into account the age in which he first became well-known and the trends that prevailed at the time.

Frank Sinatra: pop musician or not?

Sinatra has sold more than 150 million recordings to date and is renowned for his soulful vocals and impeccable articulation. Therefore, it would be correct to classify him as a "pop" musician when trying to understand what genre is Frank Sinatra.

Pop is undoubtedly the most inclusive genre of them all because it refers to any music that is currently popular. Frank Sinatra has had extensive airplay on radio stations all around the world throughout the years, and he has experienced notable success in the record-sale charts of numerous nations. 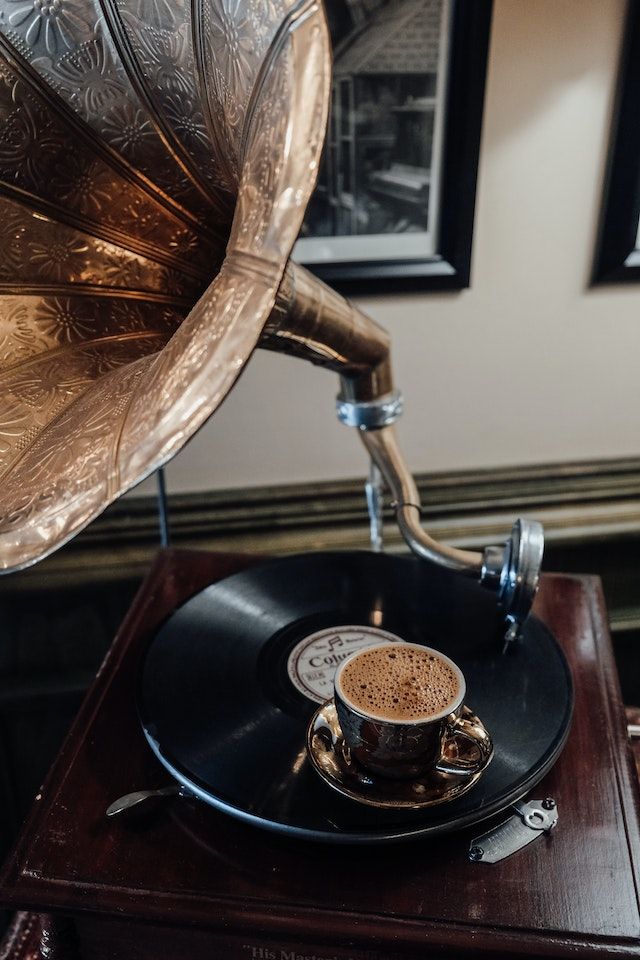 There is a convincing case to be made that pop is the genre that best captures Frank Sinatra's style. The main problem with this designation is that it just notes that his music was popular with the general public without describing the specific aesthetic elements of it.

Pop music evolves over time. Crooners like Frank Sinatra were referred to as "pop" singers prior to the advent of rock and roll. These musicians are now frequently referred to as "traditional pop".

Depending on the decade, some musical genres are classified as pop music. For instance, surf-rock was regarded as pop music in the early 1960s since it dominated the charts at the time.

Sinatra is undoubtedly a pop artist since he is still well-liked today. When trying to figure out what genre is Frank Sinatra, it could be argued that he also belonged to other musical subgenres.

Jazz is a candidate for the music genre that Frank Sinatra is most frequently identified with, aside from regular pop. His backup ensembles frequently included the most well-known jazz performers of the time, and the instruments he employed were typical of a traditional jazz band.

Although Frank Sinatra will always be associated with the jazz genre, it would be incorrect to confine him to only this style. The fact that his music mixed several genres is one of the reasons he was so well-liked during his incredible career.

Jazz and pop music were not clearly separated at the time Frank Sinatra was becoming famous. Other vocalists of the time, like Ella Fitzgerald, were classified as "vocal jazz," which was distinct from the mostly instrumental styles of jazz that were becoming increasingly common in bars and clubs across America.

Because Sinatra frequently used woodwind and string parts in his compositions, it is more accurate to describe his music as a distinct fusion of jazz and classical when determining what genre is Frank Sinatra. His distinctive sound was created by this in combination with the horns, bass, and drums.

Sinatra was known for having a superb ear for music despite not having formal classical training. This explained how he could sing in pitch so consistently, as well as detect out-of-tune instruments in his band.

Frank Sinatra's 1956 cover of "Close To You" is an illustration of how classical music influenced him. Sinatra's love of classical music served as the inspiration for this song, which incorporates a string quartet.

Frank Sinatra as a swing musician

There is a case to be made that Frank Sinatra also belonged to the jazz subgenre known as “swing”. In clubs across the US, there was a booming live scene for this genre during the 1930s and 1940s.

The emphasis on the off-beat, a feature of many early Sinatra songs, served as the inspiration for the name of the genre. When Sinatra was initially establishing himself as a rising performer, the time period was known as the "swing era" because it was so well-liked.

What genre is Frank Sinatra - Conclusion

His ability to seamlessly combine elements from jazz, swing, classical, and traditional pop music genres may be one of the main reasons for his enduring success and why it is impossible to pinpoint exactly what genre is Frank Sinatra.

This made it possible for him to connect with a wide range of listeners who could all enjoy the musical arrangements of his songs and, of course, his renowned crooning vocal delivery. 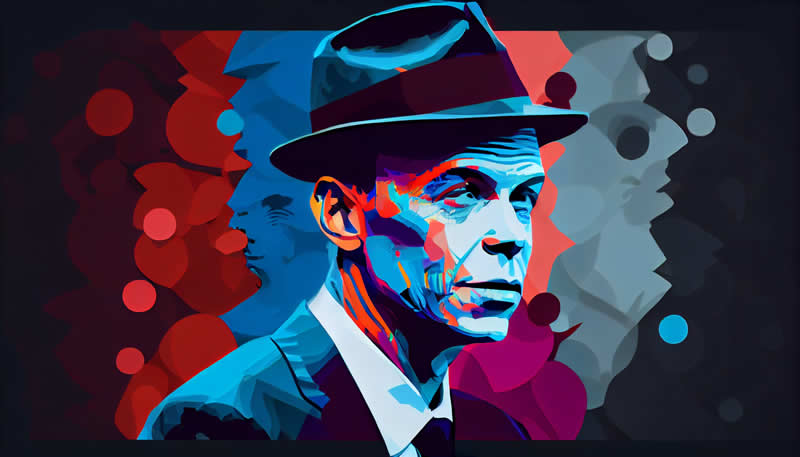