How many songs are in an album?

You'll start thinking about how to release your songs once you've finished writing them. But do you have enough songs—or perhaps too many—for an album?

The quantity of tracks an artist chooses to include is frequently determined by their budget or the number of songs they have composed.

An album typically has between 10 and 12 tracks. This enables a range of sounds and styles while also preventing the artist from overloading their listeners with information all at once.

But is this the only format to release your music? What are the alternatives, and what are the benefits of adopting them?

The format determines the album

A full-length record's musical content was previously constrained to the number of minutes that would fit on the format that the album was being sold on.

For instance, the 33 1/3 LP's maximum running time used to be 42 minutes. Because of this, many albums from the 1960s and 1970s were required to be shorter in duration than many albums that came after.

With the ability to store up to 79 minutes of music, CDs revolutionized the music industry in the 1980s. This gave musicians the chance to record additional tracks, filling up the available space with more music. 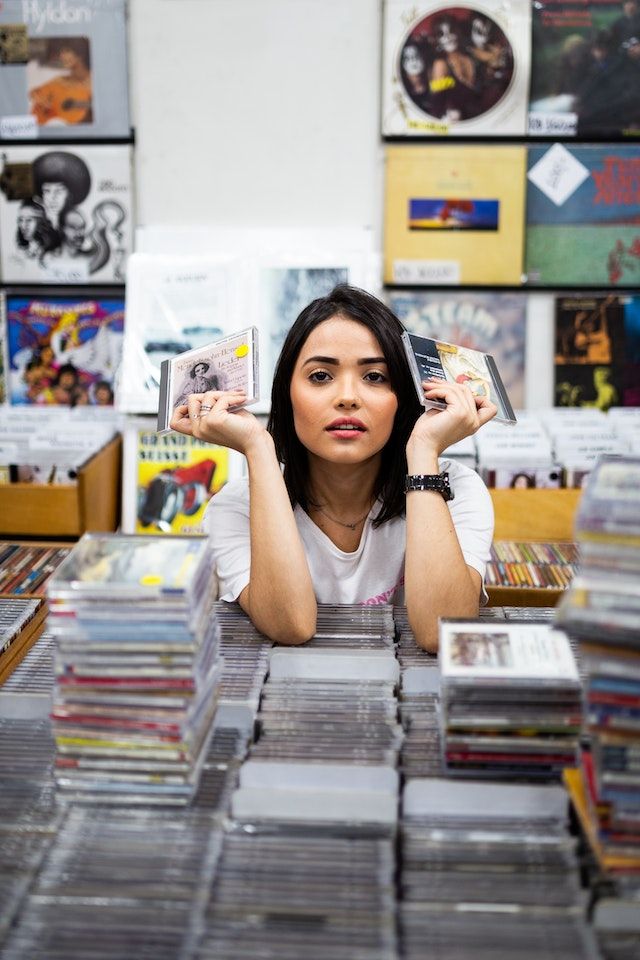 However, with the introduction of digital media and streaming services, an album can contain almost an endless number of tracks or minutes.

What is an EP

A musical project known as an extended play (EP) often has 2–5 tracks and lasts less than 30 minutes.

Since they don't require as much studio time, mixing and mastering expenses, or other ancillary charges as the release of a full album, EPs are the most cost-effective option for an artist's budget.

Since each song on an EP might receive more attention than a song on a full-length album, EPs are especially ideal for unsigned or indie artists and bands.

All musicians are advised to release an EP first before tackling the time-consuming and difficult work of creating, recording, and promoting a full LP.

What is a LP

“Long-playing” record is another name for an LP. The use of vinyl records gave rise to the name "LP." LPs are essentially complete albums that have at least 30 minutes of music overall and 8 to 12 tracks total. 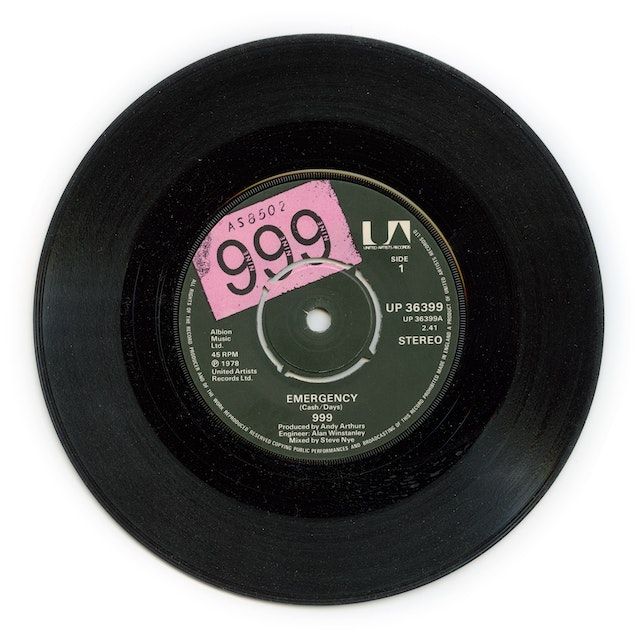 For well-known musicians with devoted followers who are constantly looking for new song material, LPs work well. They are also excellent for projects that want to tell a story or have a particular mood spread throughout several tracks.

Are album still relevant in the streaming era?

There has been a lot of discussion about the supposed "end of the album" in recent years. Maybe our attention spans are too short to sit down, start an album, and just let it play when streaming services provide us with the option of limitless skips and constantly shuffled tracks.

Although streaming may have altered the way people listen to albums, Adele surprised many who claimed "the album is dead" at the end of 2021. The diva then asked Spotify to disable the default shuffle on albums on the platform, in addition to releasing her first album in six years, to ensure that her work and that of other artists could be listened to as intended when recorded.

Interviews with musicians frequently mention how they have a specific number of tracks ready before entering the studio. There could be 20 songs or only 15 songs. 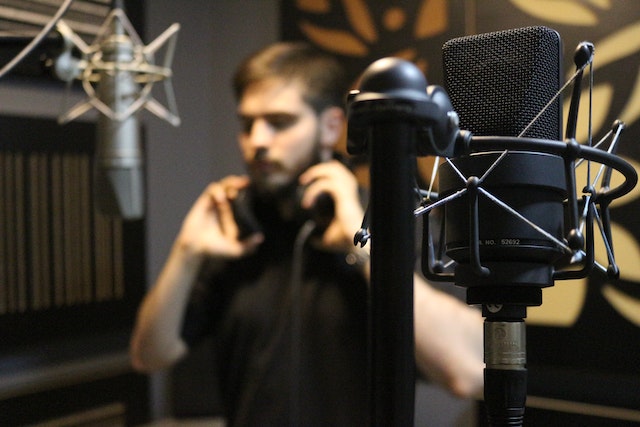 The quantity of songs on an album is not as significant for independent performers. Making sure that the songs that are recorded are as high-quality as possible is more crucial.

Instead of recording more songs, your objective should be to record them in the best way possible. Instead of releasing a full-length album, think about releasing an EP or numerous EPs of your best songs.

If you are unsigned, another suggestion is to simply release singles. Continue doing this up until a label pays attention to you. Release a full-length album only after someone else has paid for its production. This will significantly lower your expenses while also leaving the music industry and your followers wanting more.

Once you have been signed, it will be necessary to release an album with eight or more songs that last between 40 and 70 minutes.

Your method of song release depends on your style, vision, fan base, and budget. If you've never released a project with more than one song, we recommend starting with an EP, but it really is up to you! Check out some popular artists that are similar to your style and see how they handled their first music releases.

We hope you enjoyed reading this post, and if you'd want more advice for advancing your musical career, please visit our blog area. There, you'll find a lot more helpful articles, tips, and suggestions.

There is no doubt that you are here because you enjoy music, so please take advantage of the opportunity to listen to it in CalypsoRoom while chatting with others via webcams.

Thanks for reading, CalypsoRoom Team 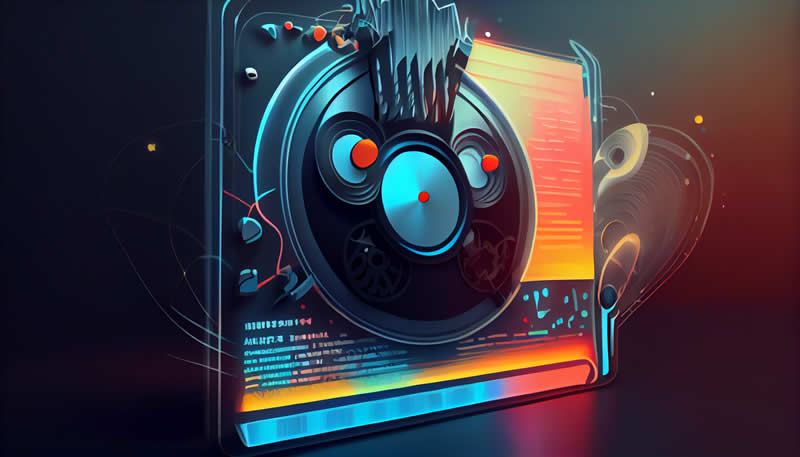